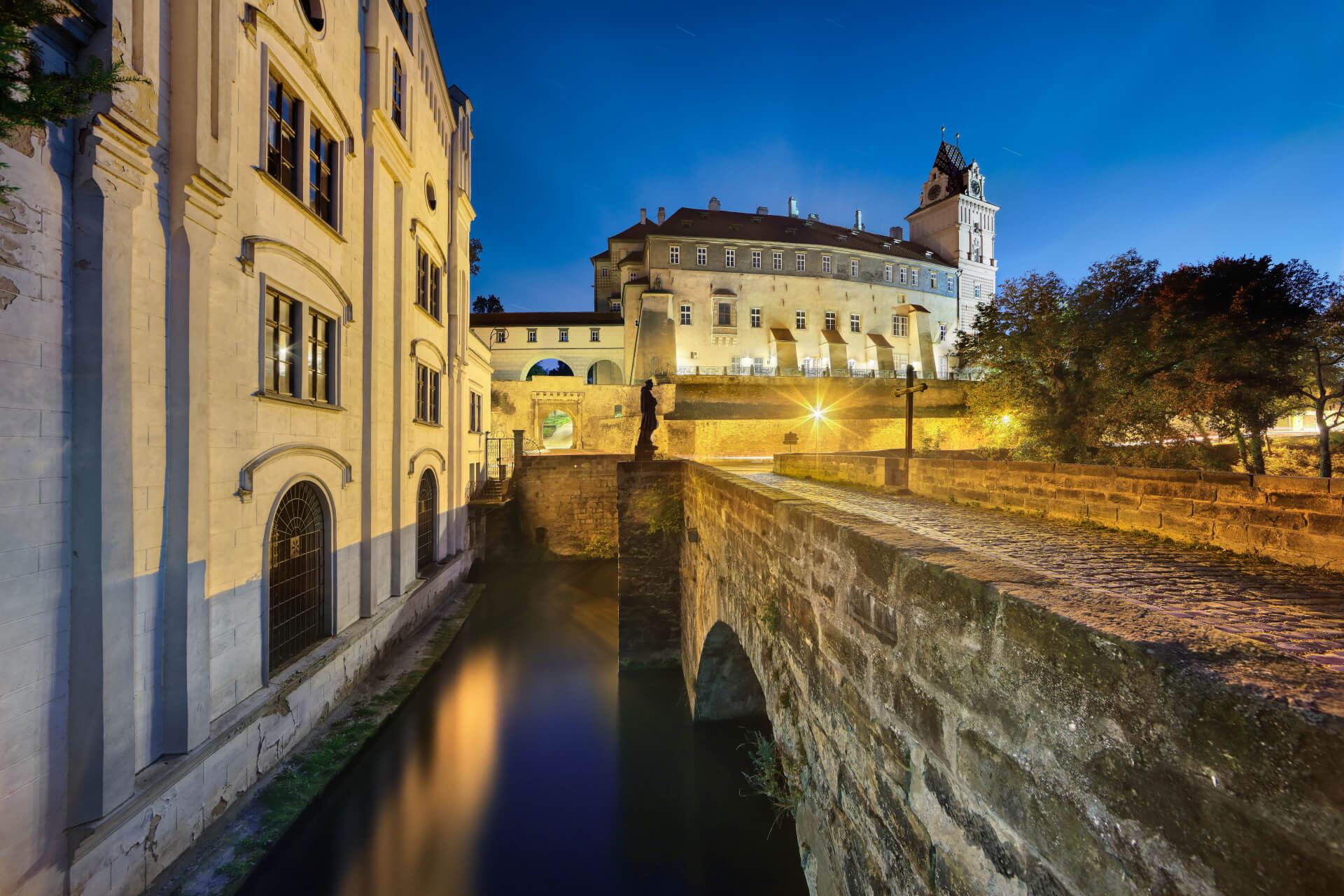 Unlike royal Free towns, Chamber towns were subordinate directly to the monarch, and administered by the Royal Chamber, which levied their tax. Though still subservient to the monarch, their status awarded them greater prestige, including numerous and significant privileges. There were several Royal Chamber Towns in Central Bohemia, and each of them boasts their own unique and rich history. 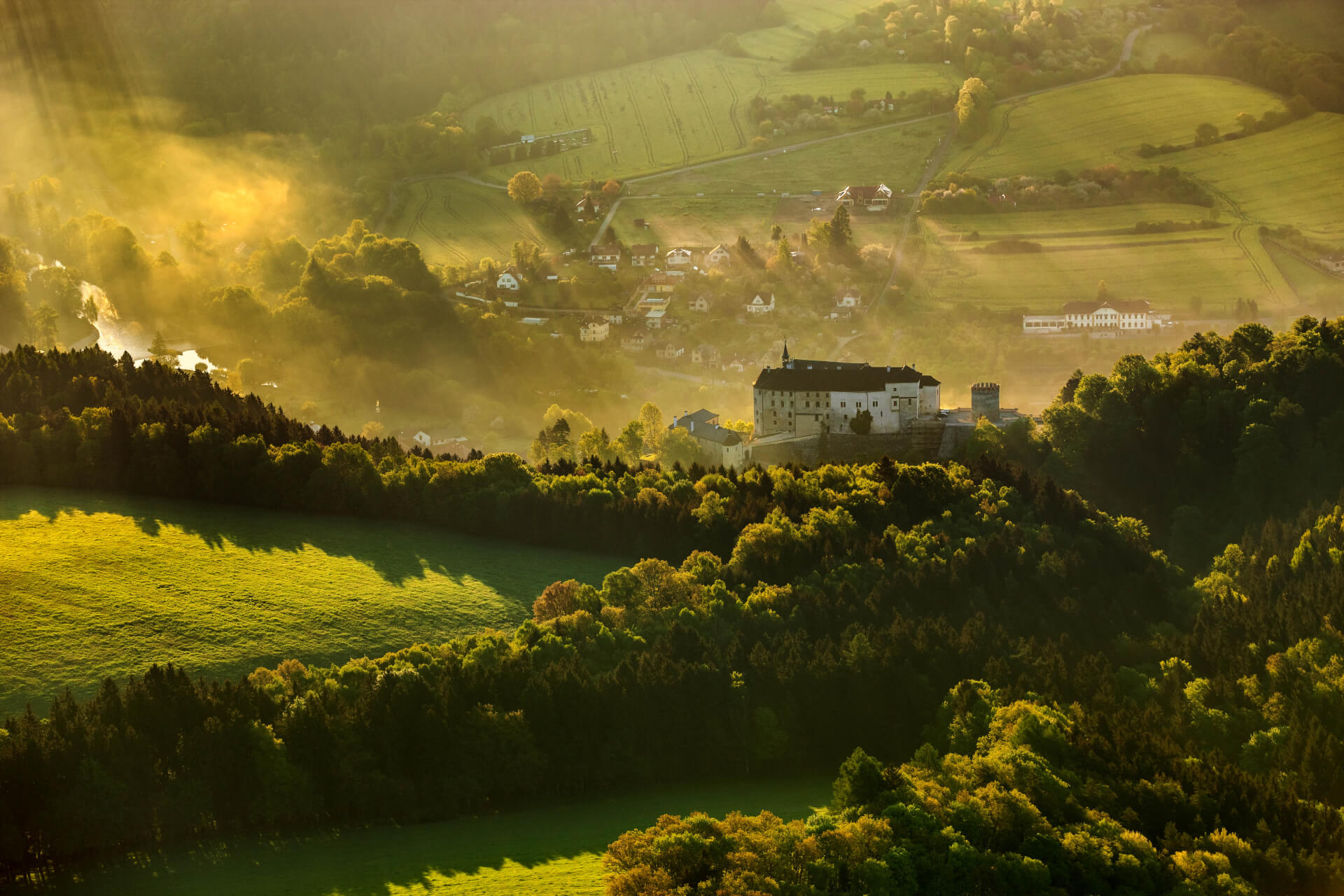 The nobility did not want to be left behind by their ruler, so their residences often grew to magnificent proportions. In their time, the mansions inhabited by members of prominent aristocratic families were among the admired and awe-inspiring buildings. Now many of them are listed among historically and architecturally valuable monuments and places worth visiting.

The title of ‘Royal Town’ was bestowed by the monarch and offered great privileges and rights, thanks to which with the towns in question would grow rich and prosperous. Whether through beer-brewing, or the mining of precious metals, prosperity would follow. So, which of the Central Bohemian towns enjoyed this exceptional status and recognition of by the king’s subjects and the nobility, including the king himself?

Every story has a beginning. The birth of the Czech nation and state is connected with the Přemyslovci, from whose dynasty arose the first kings on our territory. In order to defend their position, they built a well-thought-out system of fortifications consisting of several fortifications - from Tetín, Libušín, Levý Hradec, Stará Boleslav, Libice nad Cidlinou, Budč, Lštění and Dřevíč.

Monarchs needed to reside in mansions that took the breath away of other rulers and potential enemies, instilling in them instant respect and unwavering reverence the moment they laid eyes on them. All Central Bohemian royal castles performed this important and difficult task perfectly for hundreds of years.