Two amazing experiences await you when you visit the Bedřichova Vyhlídka lookout tower.

Firstly, you will enjoy a magnificent view of the Labe/Elbe river basin countryside around Kolín, and then you will note a monument commemorating a historic event – the Battle of Kolín, which decided the future of the Hapsburg Empire, among other things.

The tower stands SW of the village of Nová Ves I on the top of Bedřichov hill (279m above sea level). What draws visitors to this site is both the observation tower itself, an architecturally fascinating achievement, and the monument to mark the watershed event of the Seven-year War.

In the battle that took place in these parts on 18 June 1757, the armies of the Hapsburg Monarchy were up against the Prussian army of King Friedrich II. The Prussians were defeated in a bloody clash, and although Nová Ves itself was spared, it is said that in the final stage of the battle the Prussian King moved to its nearby hill, from which he gave orders to his army and then commanded the retreat. The monument to the Battle of Kolín on Bedřichov hill was built in 1841 and in 2005 fitted with a new commemorative plaque designed by academic sculptor Miloslav Smrkovský.

The lookout tower is accessible all year round, with no fee to climb the 66 steps. Its total height is 14 metres; the viewing platform is at 12.6 metres.

The lookout tower is accessible all year round, admission is free and you climb it up 66 steps. It reaches a height of 14 meters and the view is from a platform located more than 12 meters above the ground. 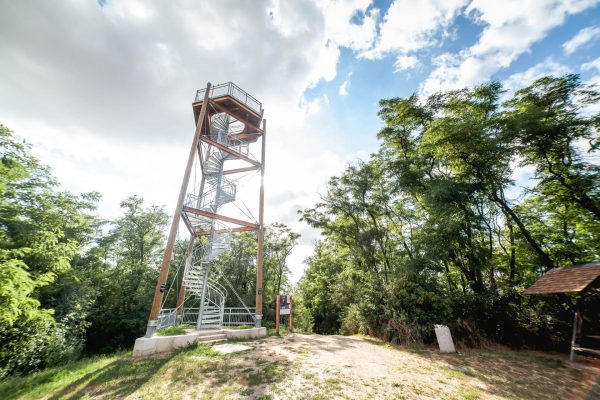 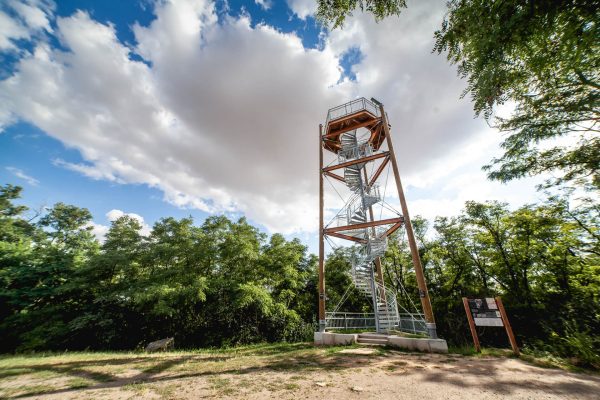 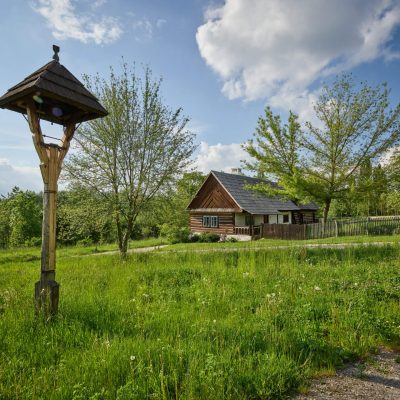 The Folk Architecture Museum in Kouřim is the only multi-regionally oriented open-air ‘Skanzen’ museum in the Czech Republic.