The uniqueness of the Bohemian Paradise expanse was given due recognition as early as 1955, when the first Protected Landscape Area (“CHKO”) of the former Czechoslovakia was declared.

It was indeed quite a Bohemian Paradise. In 2005, it obtained another significant ‘title’ – when added to the UNESCO Global Geopark list. Without the slightest doubt, the Bohemian Paradise can be classified among Czechia’s most precious territories.

Declaring the Bohemian Paradise a CHKO zone was especially motivated by the extraordinary diversity of the local landscape and its sandstone rock outcrop citadels of various eras. The Bohemian Paradise territory spans three geologically different areas, hence the varied landscape – dense forests alternate with placid pools and streams in flowering wetland meadows, and gorges along sandstone outcrops of various shapes with rock formations that date from the beginning of the Paleozoic, sandstone from the Mesozoic era and hills of Tertiary volcanic origin. But nature’s riches aren’t the only thing to attract visitors to the Bohemian Paradise. Its rare historical monuments are another reason.

Humans have demonstrably lived in this area for over 10,000 years. During his time, people built several rock towns. Fortified high-point encampments became rocky strongholds in the early Bronze Age, and the Slavs who came here from the 6th century onwards built full settlements; from the 7th century on came further fortresses, and castles, under the Přemyslid dynasty. In the Baroque period, folk architecture brought its own indelible charm to the place, rounding off the landscape’s current distinctive character.

There are unique rock towns to be found, e.g. the Příhrazské Rocks – this nature reserve site has a whole rock-town agglomeration. Their dominant feature is the rock formation curiosity called the Mare’s Head. Among the most popular tourist destinations are the “Drábské světničky” [Bailiff’s chambrettes] scenic rocks – a place with a beautiful view of the distant surroundings where a rock fortress was built and small chambers and passageways delved out of the rock (more about the Drábské světničky here). Other interesting places include the long crevasse called the Cold Passageway and the rock-carved tunnel near the village of Branžež.

Why is it called the Bohemian Paradise? That has to do with the scores of celebrity visitors coming here since the 1870s. In 1842 the Sedmihorky Spa was founded and soon became the popular holiday destination among the then stars sparkling on the Czech cultural and social heaven… thus, a Bohemian Paradise! 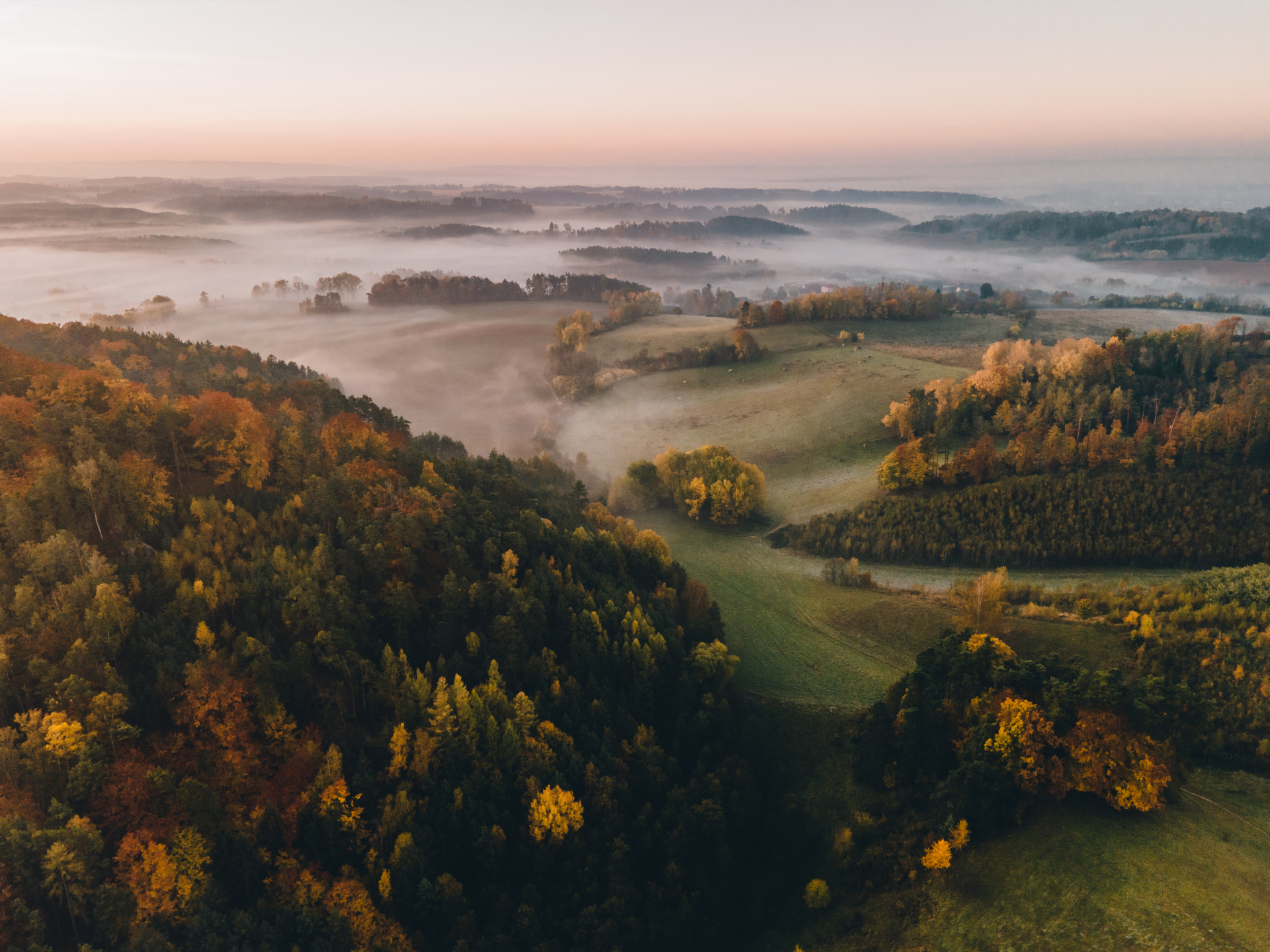 Why the name Bohemian Paradise?

Because crowds of celebrities have been coming here since the 1970s. The Sedmihorky Spa was founded in 1842 and it soon became a popular recreational destination for the shining stars of the Czech cultural and social sky - hence the Bohemian Paradise. 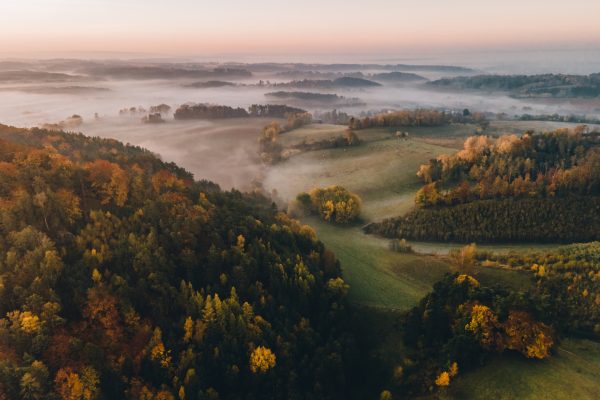 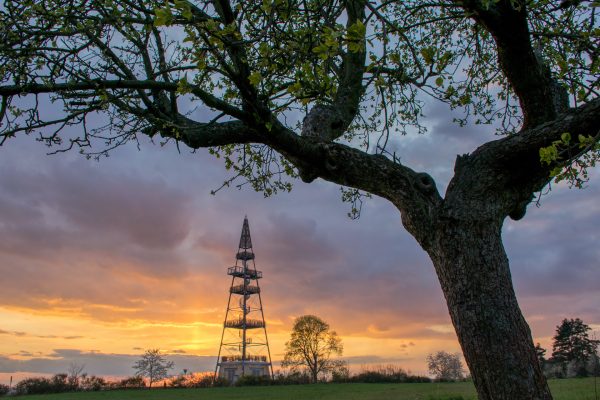 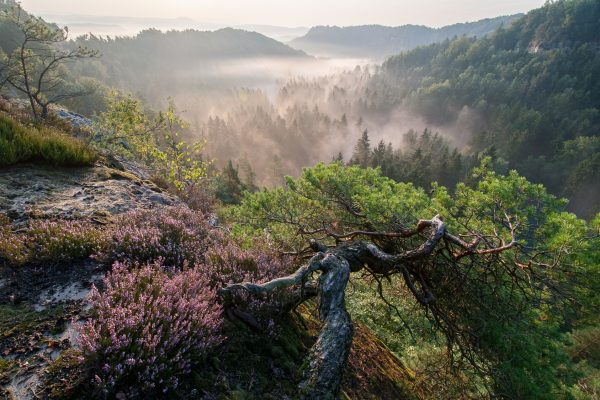 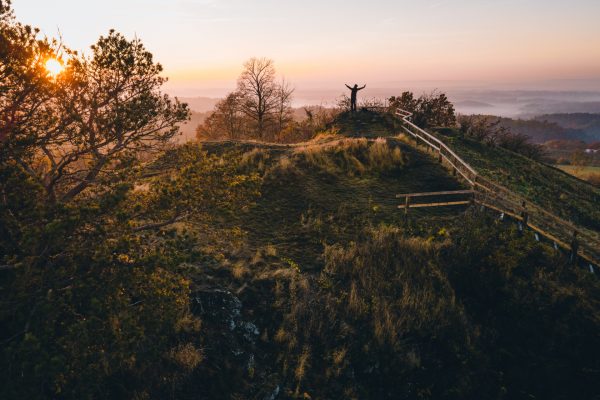