The austere Gothic structure contains decorative château interiors. Český Šternberk Castle has belonged to the descendants of its founder, Zdeslav of Divišovec, the Lord of Sternberg, for eight centuries.

Zdeslav, whose coat-of-arms with the gold star gave its name to the castle built in 1241-1242, accepted the epithet ‘of Sternberg’ right after his magnificent dream work was completed. The owner of the medieval Early Gothic residence distinguished himself in the battle against the Austrian king and was rewarded for his service by King Ottokar II – he received large areas in North Moravia where he had another castle, the Moravian Šternberk, built. Šternberk Castle is still standing and is among the most valuable Czech landmarks.

The castle was hit by its first disaster after the Hussite wars – the royal military conquered and damaged the castle to a large extent. The crushing defeat, also caused by the insufficient defence system, required extensive structural modifications in the Late Gothic style. Great emphasis was placed on improving the fortifications resulting in the massive defence tower and strategically situated bastion being built. Another large reconstruction in the Early Baroque style was done in the 1660s. It was necessary to transform the uncomfortable chambers into more comfortable and decorative salons that would correspond with the taste and demands of the period. However, the renovation did not affect the exterior, thus preserving the medieval character of the castle.

The castle was then inhabited by members of a foreign emerging nobility for more than 130 years, and was later returned back into the hands of the House of Sternberg in 1841. At that time, the castle was almost empty, unfurnished, and as such no-one lived there for several decades. At the beginning of the 20th century the interiors were refurnished, but the exterior did not change much. After the communist coup d’état, the castle was expropriated and the owner, Jiří Sternberg, was assigned to be the property manager. Český Šternberk Castle was returned to its lawful owners in 1992 and now belongs to the twentieth generation of the founder’s descendants.

Český Šternberk has a unique lookout point – you can see the surrounding countryside from the “dungeon”! That is what they call the bastion, which was part of the sophisticated fortifying system built at the turn of the 16th century. The massive central tower has a dark ground floor that was used as storage for food and ammunition. The fortress was not connected to the castle and the crew had to thereby rely on their own supplies in case of a siege. The top platform, which can be accessed via a spiral staircase, offers a beautiful view. 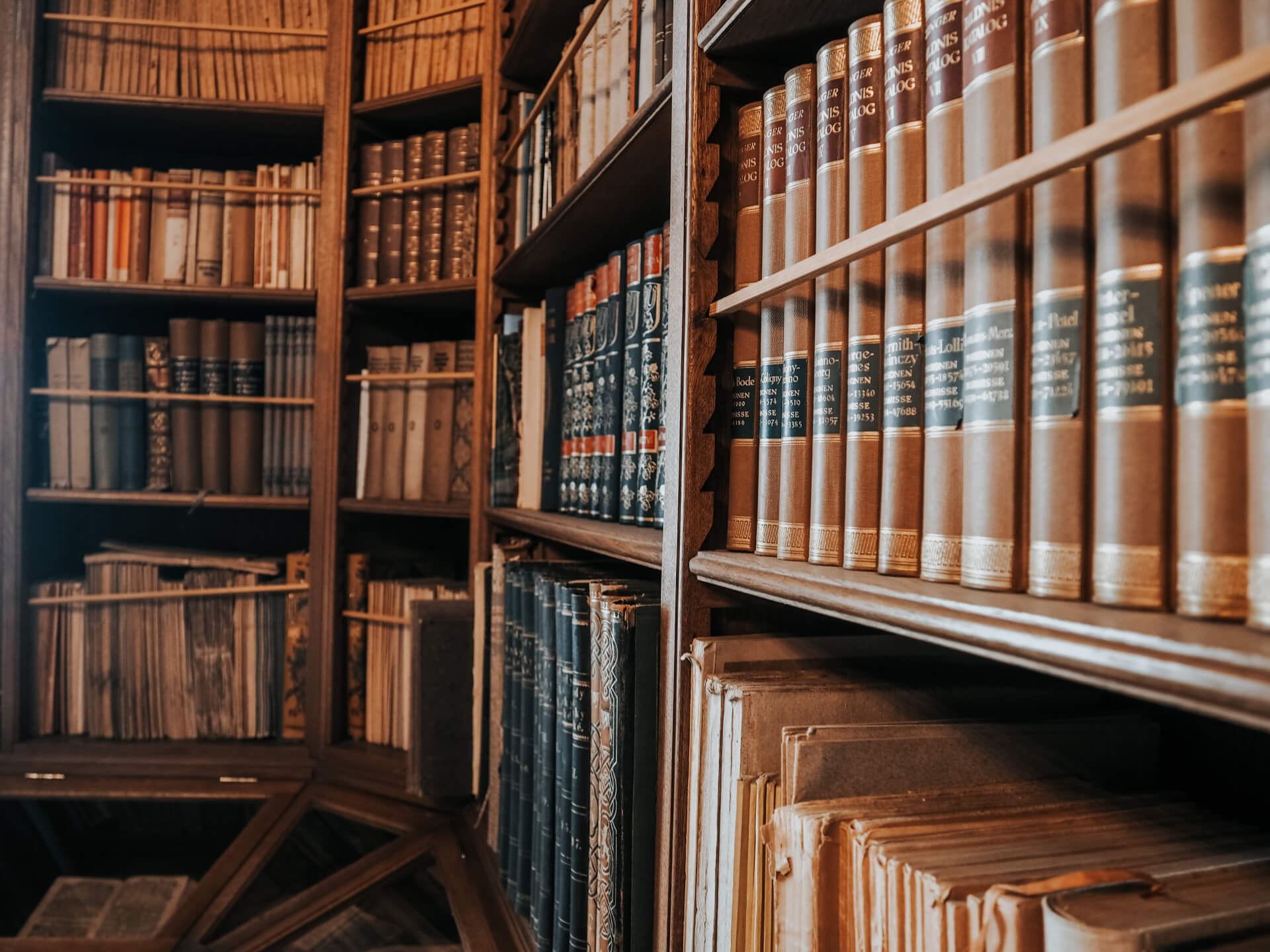 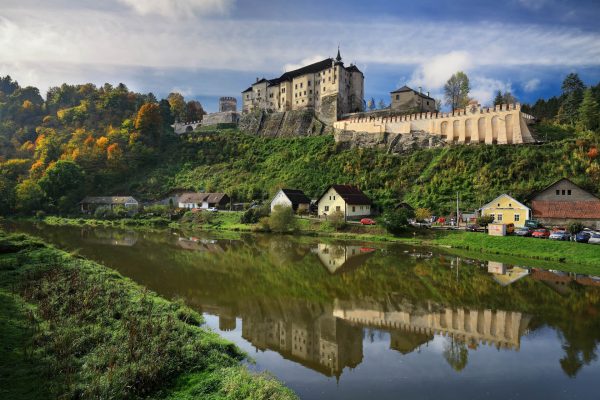 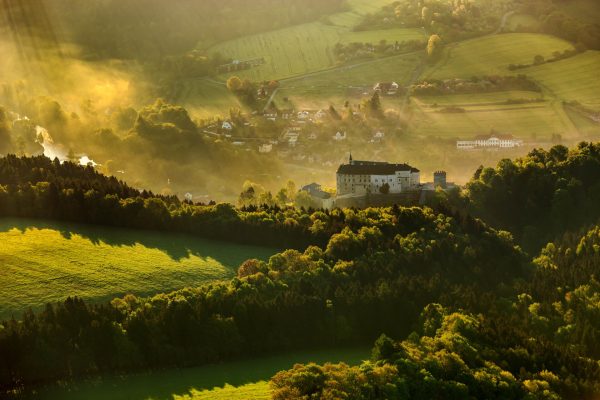 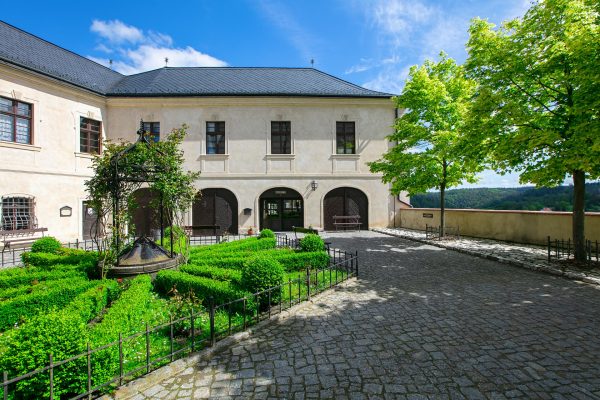 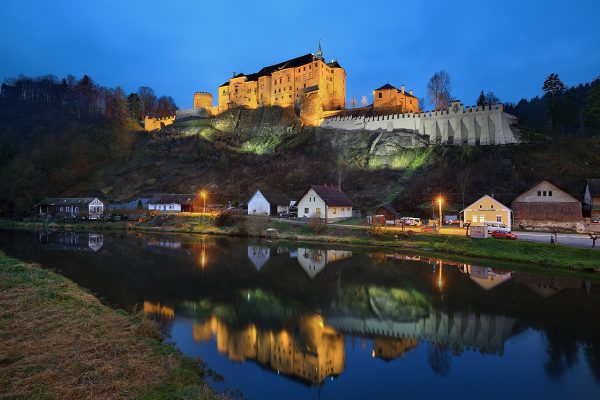 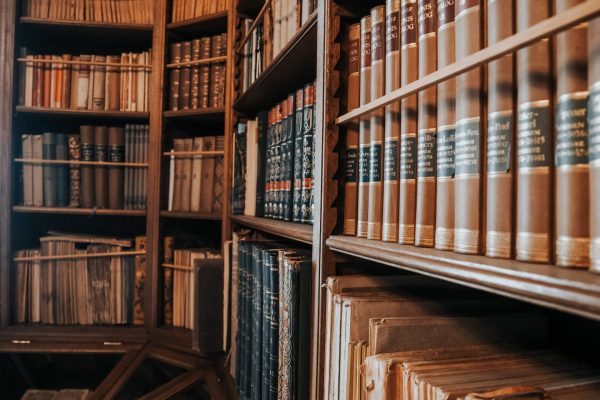 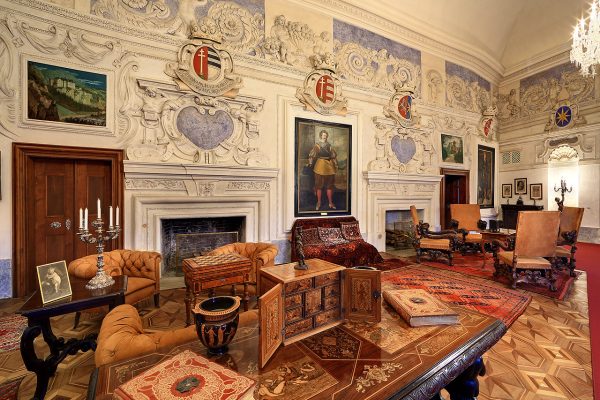