Even though Crystal BOHEMIA was only founded relatively recently, in 2008, its owners continue a long tradition of glass-making in Poděbrady

Their goal is not only to preserve but also to enhance the tradition of making lead-crystal glass. The Crystal BOHEMIA glassworks is currently the largest domestic producer of Czech crystal glassware and among the largest producers in the world.

The Poděbrady glassworks was founded by the brothers Augustin and Jan Gerhardt. Its next owner was the Vienna entrepreneur Josef Inwald. Under the administration of his son Oskar, the Poděbrady glassworks passed an important milestone in its history – it started producing lead-crystal glass. Under the communist regime all glassworks, including this one in Poděbrady, were subsumed into the state-owned Skloexport monopoly.

A new era in the history of Crystal BOHEMIA began in 2008, when the company was re-founded, and it currently ranks among the foremost producers of glass crystal in the world. Visitors may learn about the history of the company and its technology during a tour of the premises. 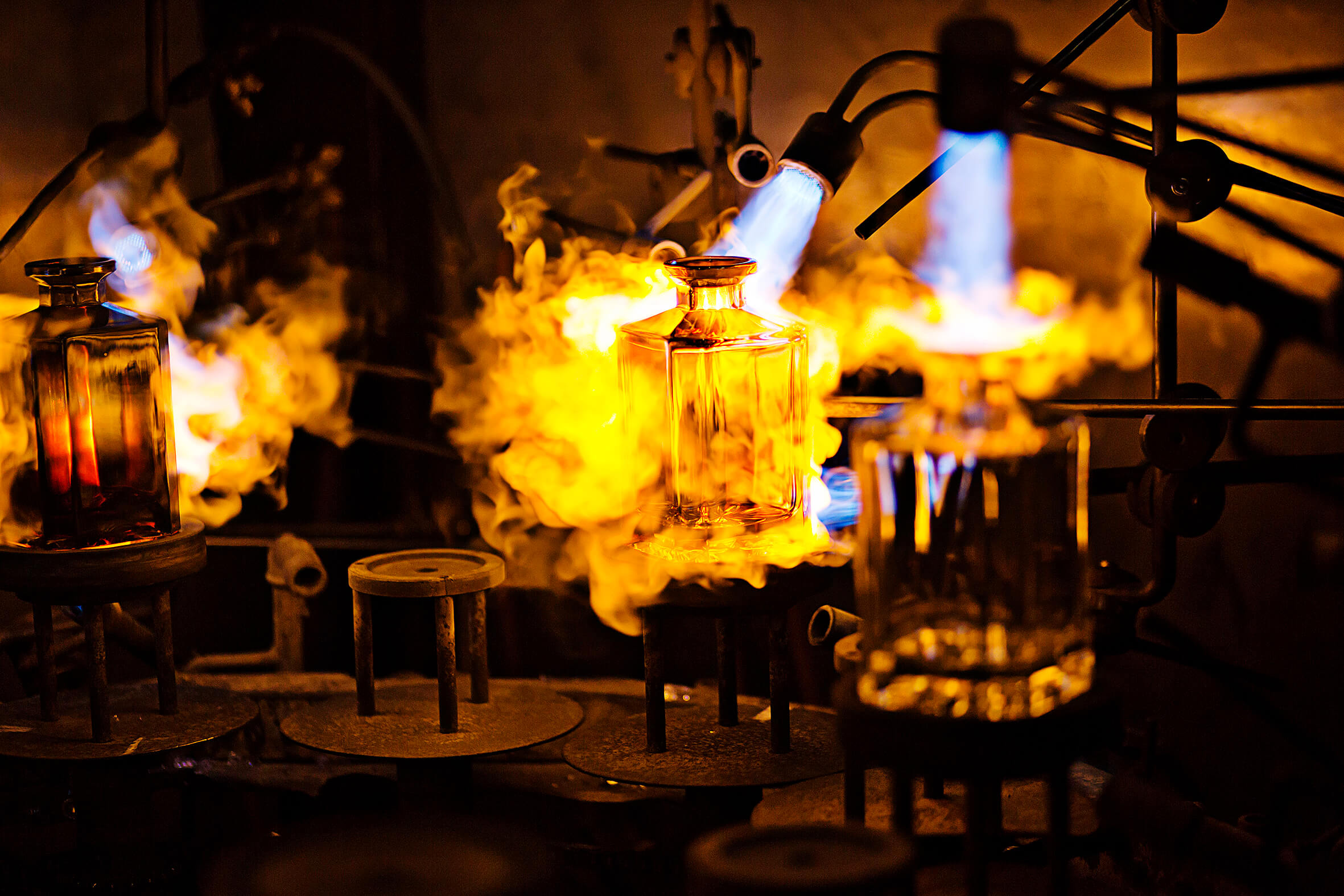 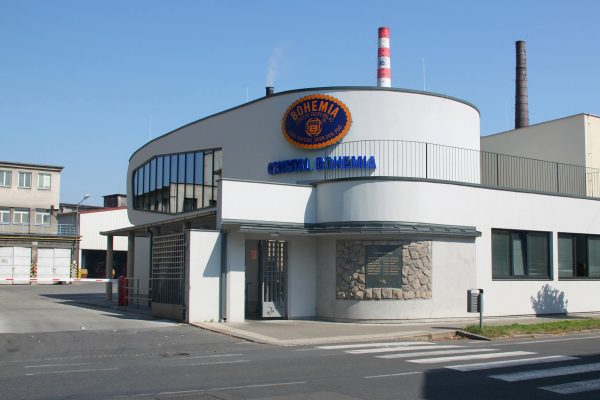 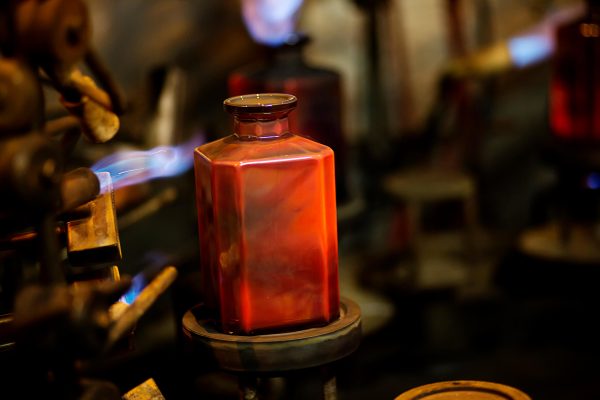 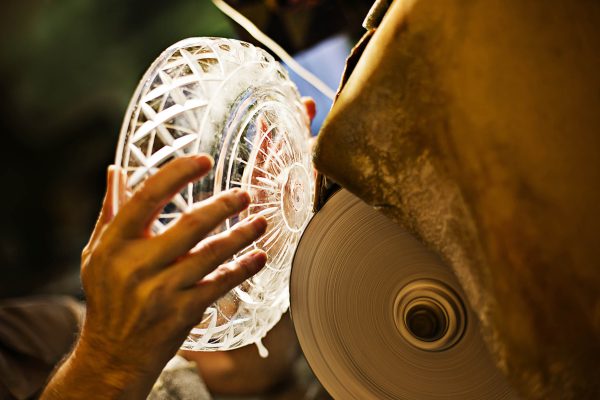 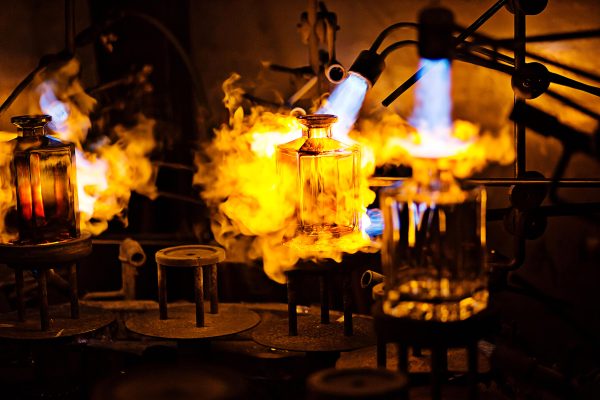 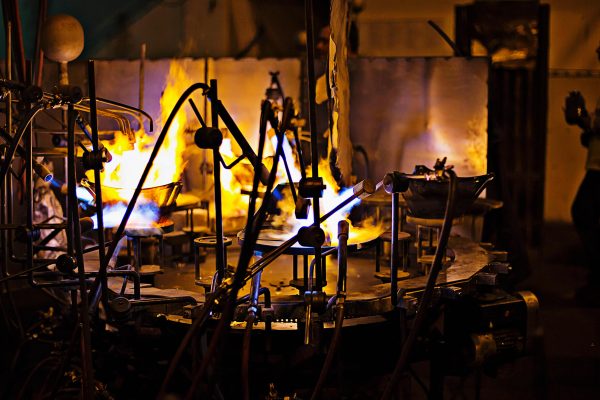