You can explore the wealth of the Czech karst, the largest karst area in Bohemia, both on the surface and underground in its unique caves.

The warm and hospitable limestone area of the Czech karst is the most important karst area in Bohemia. It is a remarkable protected landscape area where you will see limestone rocks, light open deciduous woods and forest-steppes with flowering rocks and the canyon valley of Berounka River. Beginning to form in the Palaeozoic Sea 400-million years ago, it is also the largest karst area in Bohemia.

The limestone, which you will see everywhere in the Czech karst, forms most of the geological structures. It is sedimentary rock formed from the calcareous shells of sea invertebrates. Its ability to dissolve in water and, under favourable conditions, settle elsewhere creates karstification. Today’s Czech karst landscape is littered with limestone pavement, canyons and gorges and pierced with many caves, more than 700 of which can be seen here! The limestone created this diverse, manifold, dynamic and mysterious landscape.

The Czech karst is world-famous for fossils. Joachim Barrande, a globally renown scientist and palaeontologist, was fascinated with the local finds of fossil organisms in the 19th century. The Czech karst is also a unique area in terms of geology, deposition of the Silurian and Devonian Palaeolithic layers and research of the evolution of life in those historical ages of the Earth. Numerous natural and artificial unearthing of Palaeolithic layers documents its exceptional geological and palaeontological significance.

The 130 km² Czech karst area was declared a protected landscape area in 1972. It contains 21 especially protected small areas, 12 protected trees and 1 no-intervention area. Some of the areas are part of the European Natura 2000 system.

The extraordinary diversity of fauna and flora in the Czech karst is the result of cooperation between people and nature. People have influenced the local nature since prehistoric times. They unknowingly increased the unique diversity of the local countryside by cultivating the small local fields and forests, raising domestic animals, mowing meadows, extracting stones and building their houses for thousands of years. 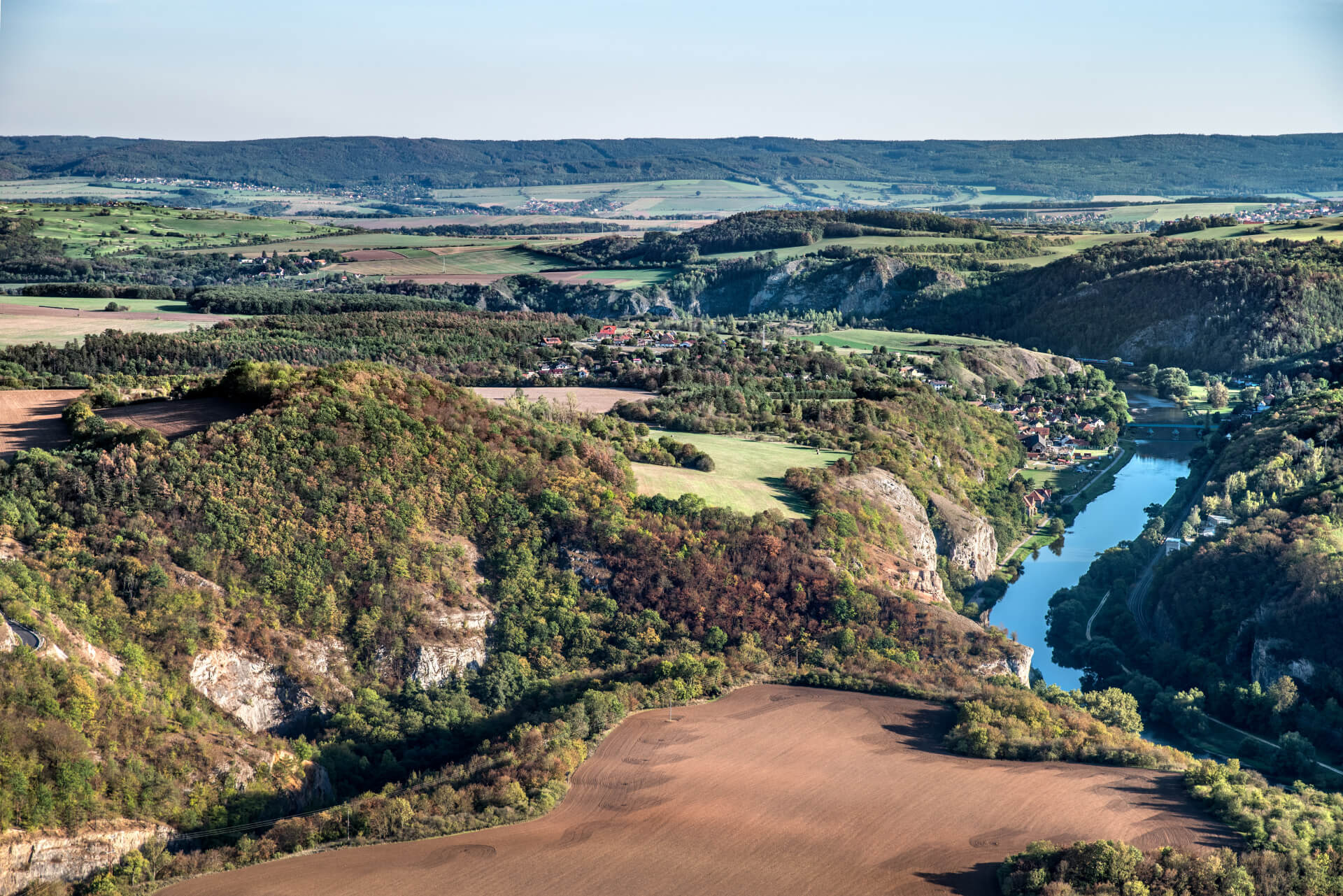 Limestone has been mined there from time immemorial? Most of the old, usually small quarries have a natural character today. Recent large quarries substantially affect the local landscape. 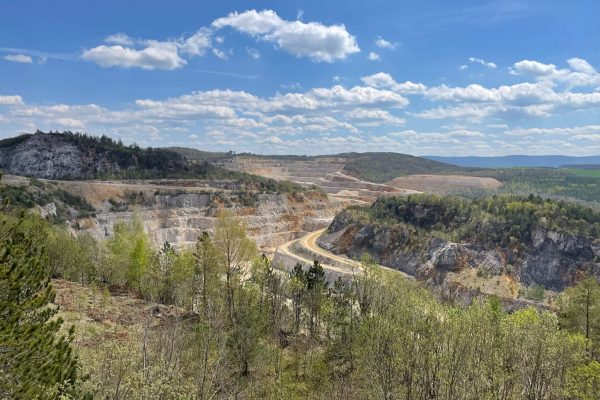 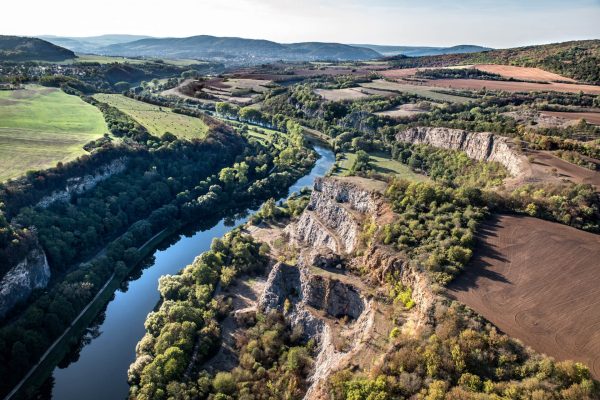 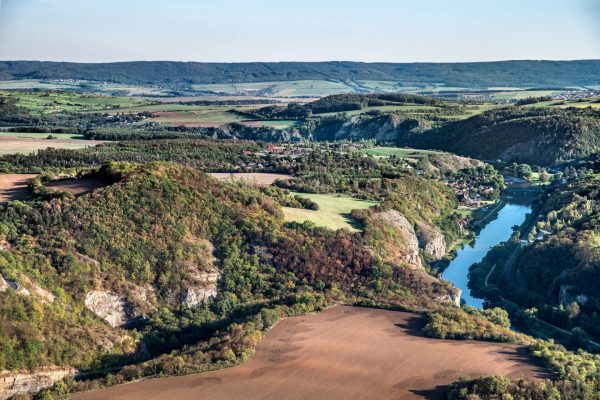 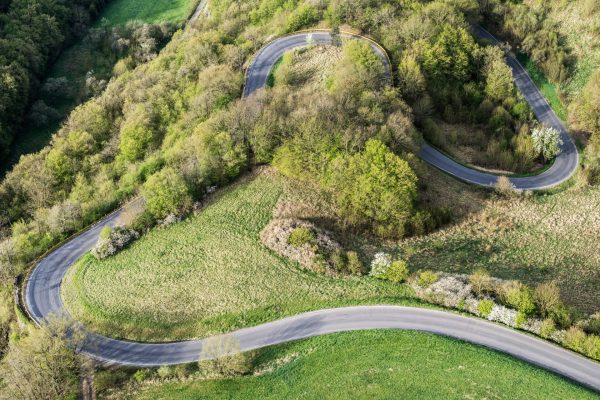