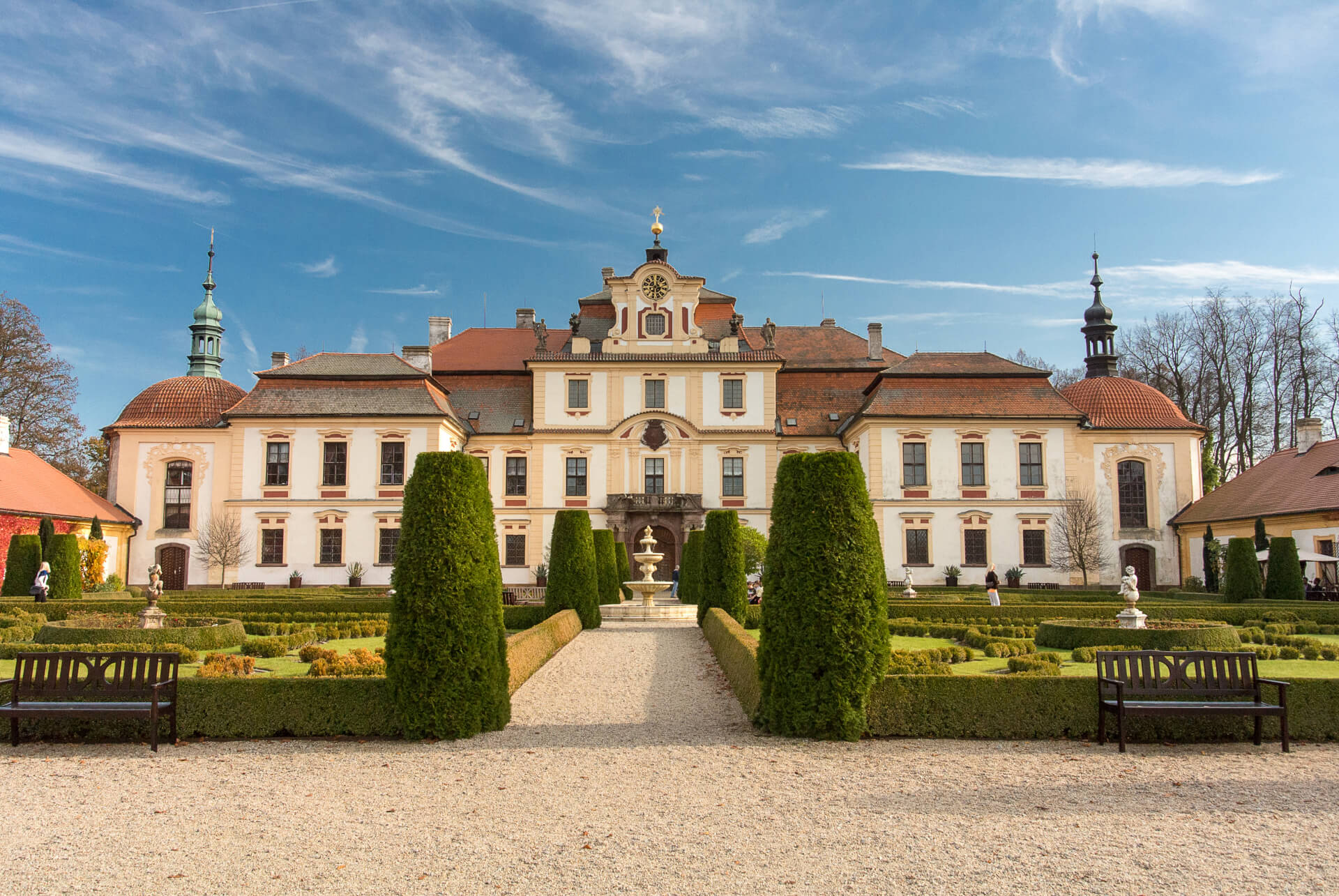 At present, Jemniště is a private mansion, returned in restitution to its legal owners, who are the descendants of one of the oldest noble families in the country, the Stenbergs. However, they were not the first owners of Jemniště. That was Count František Adam of Trauttmansdorff, who purchased the estate in 1717 and soon thereafter had the château built. His vision of the château was fulfilled to the very last detail by famous Baroque architect František Maxmilián Kaňka.

The château changed owners in the 19th century before it was acquired by Zdeněk Sternberg in 1868. His son Filip had the château slightly modified and promoted Jemniště to his main residence. The estate, as like many others, also suffered from the events of the 20th century. In 1943, Terezie, born Sternberg, and her husband Count František Mensdorff-Pouilly were forced to leave their home when they refused to accept German nationality.

The château’s fate was not favourable even after the end of the war. In May 1945, it was temporarily occupied by the Soviet Army. It was nationalised before finally being returned to the heirs of the Sternberg family in 1995. The château is owned by Mr Jiří Sternberg who lives in the left wing of the château, which is not open to the public, with his family.

Jemniště Château currently offers tours of the historical building, as well as accommodation in the château suites, and is further home to a spa, a restaurant with a wide range of home made specialities and a cosy café serving delicious Czech desserts you won’t find anywhere else. There is also a shop with the elegant brand Hunting Dress Code, the latest private project by Petra Sternbergová.

The château is an ideal venue for social events such as weddings, graduation parties, meeting with friends, Christmas parties and so on. 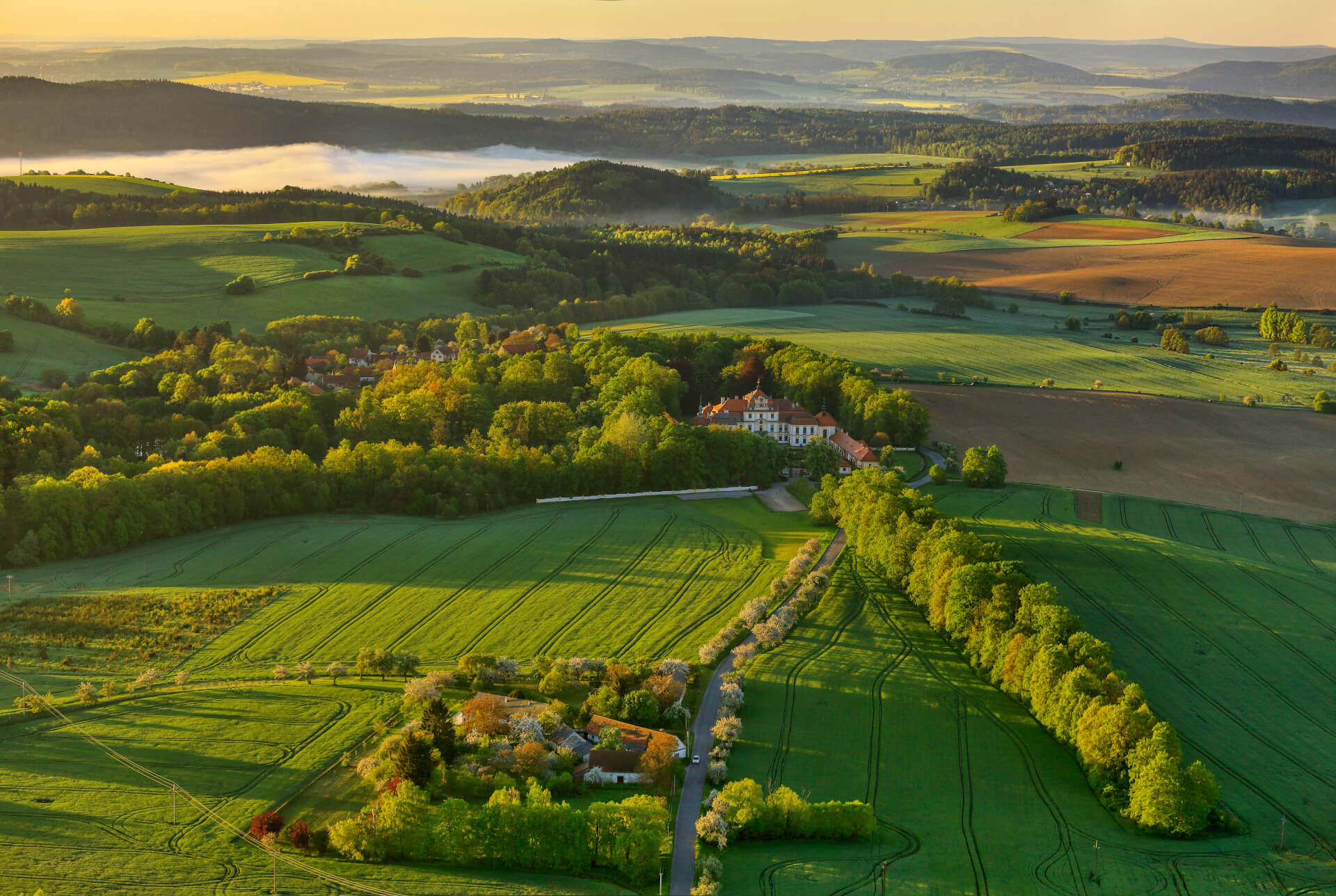 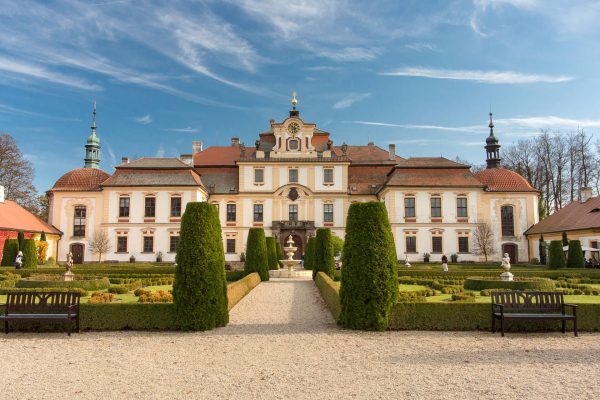 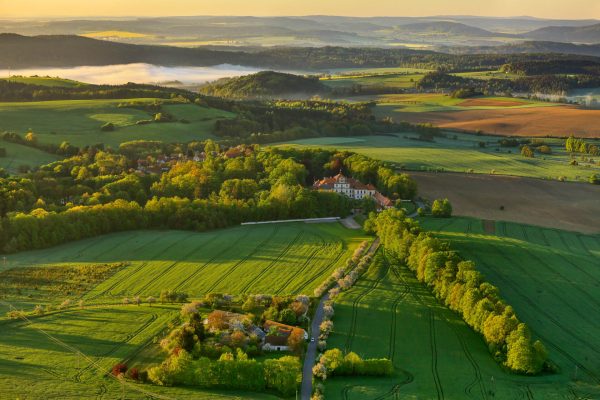 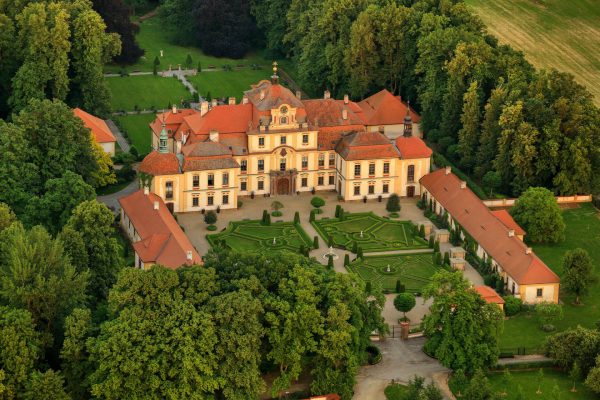 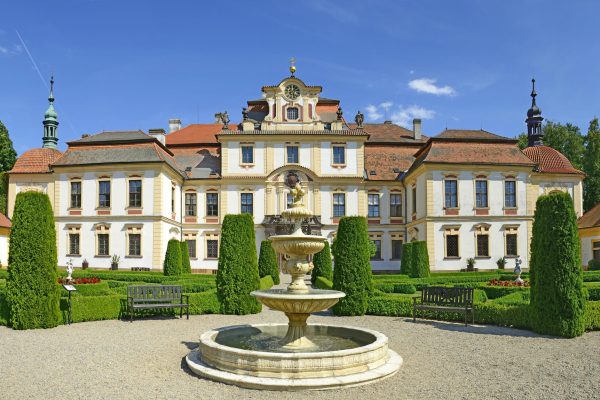 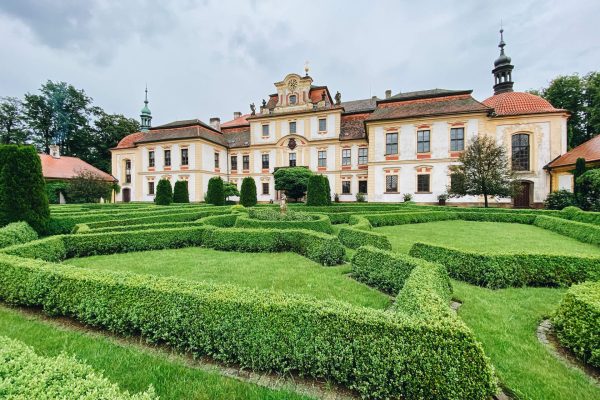