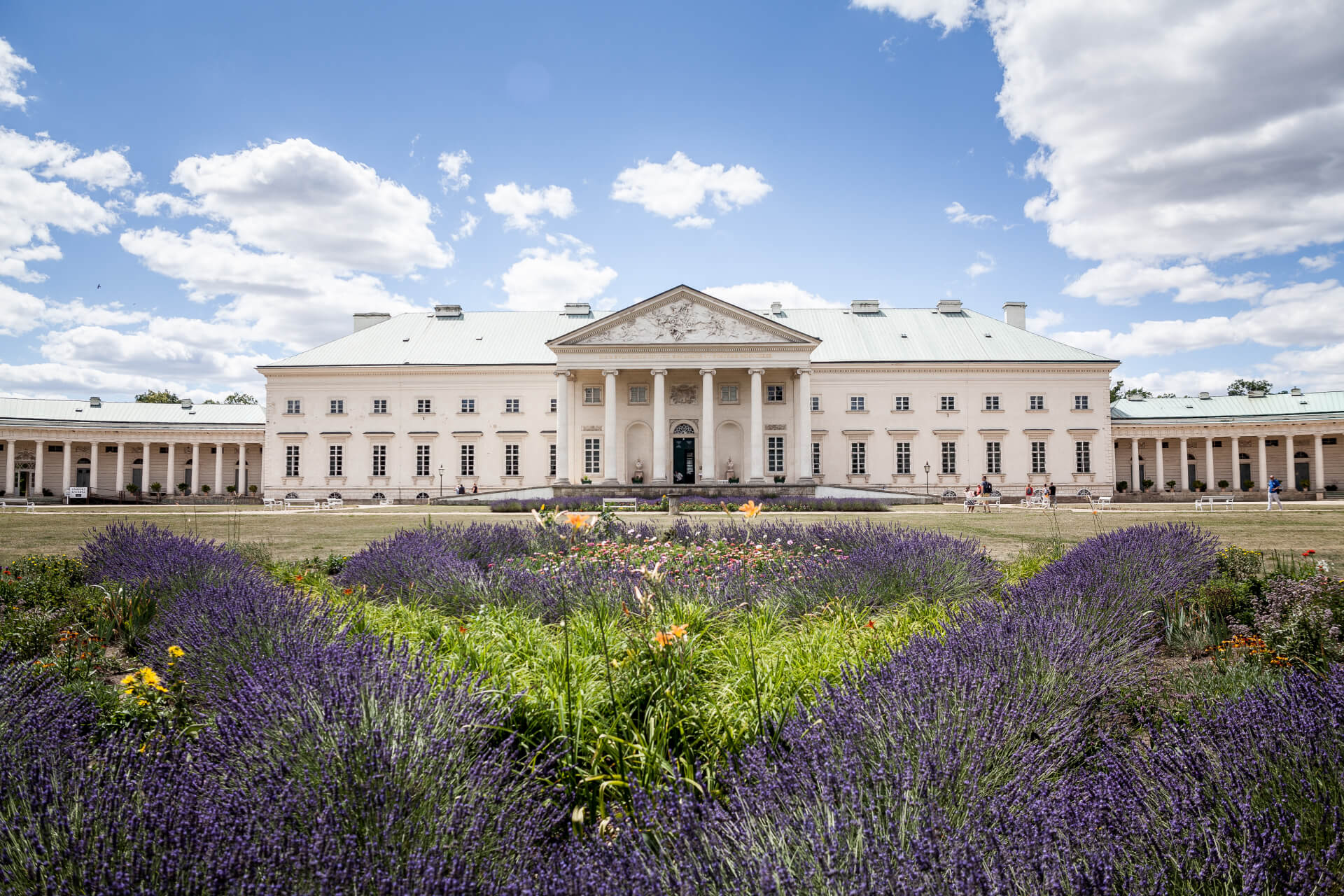 Kačina château is one of the most significant Czech buildings in the Empire style.

It is currently the home of the Czech Countryside Museum, an offshoot of the National Agricultural Museum. The château exhibits also feature the history of the Chotek family that owned the château for many years.

This building, architecturally very distinctive in Czech terms, was built by Jan Rudolf Chotek, the governor general and highest burgrave of the Czech Kingdom, as his summer representative residence. Jan Rudolf stipulated everything clearly from the outset: the Kačina château had to meet the highest standards and be a duly imposing seat that adequately symbolized his high social standing. The demanding task was taken on by the Dresden architect Christian Friedrich Schuricht – though his remit was only the design, then implemented by Czech builders. The work took place between 1806-1824, but the chapel and theatre pavilion remained unfinished. The theatre was only completed in the mid-19th century by Jan Rudolf’s nephew. The château chapel remains unfinished still.

The striking, slender, majestic Ionian columns bearing the tympanum (triangular area above the main entrance) feature sculptural décor by Josef Bergler. The château is set in an extensive park, which pre-dates it, landscaped from 1789 onward. This project was the work of the renowned botanist and director of the Imperial Garden of the Viennese Schönbrunn Palace, Nikolaus Joseph von Jacquin. From the beginning of the 19th century the park’s landscaping began to change, to something more in keeping with the English style.

The influential Czech noble family Chotek, native to Western Bohemia, stayed in Kačina until 1911, when the local branch died out and the estate was inherited by the nephew of the last Chotek, Quido Thun-Hohenstein. This particular aristocrat’s lifestyle was very costly, and his considerable debts forced him to leave the château in the early 1930s. During World War II, Kačina was occupied by the Hitler Youth movement and in the last year of the war by troops of the Nazi SS. From 1950 the Empire-style residence was turned over to the Agricultural Museum, which established its exhibition spaces there. After 1995, the original exhibits on agricultural themes were expanded to include rural life in the 19th century. Also added was the Chotek family history exhibit, and the 16th-to-19th century library with over 40,000 volumes of educational and fine literature opened to the public.

Getting to know the life of bumblebees has never been easier! The château park has recently added a bumblebee hive exhibit, and also offers a garden with more than a hundred medicinal plants, as grown since the Middle Ages in the gardens of monasteries and pharmacists. 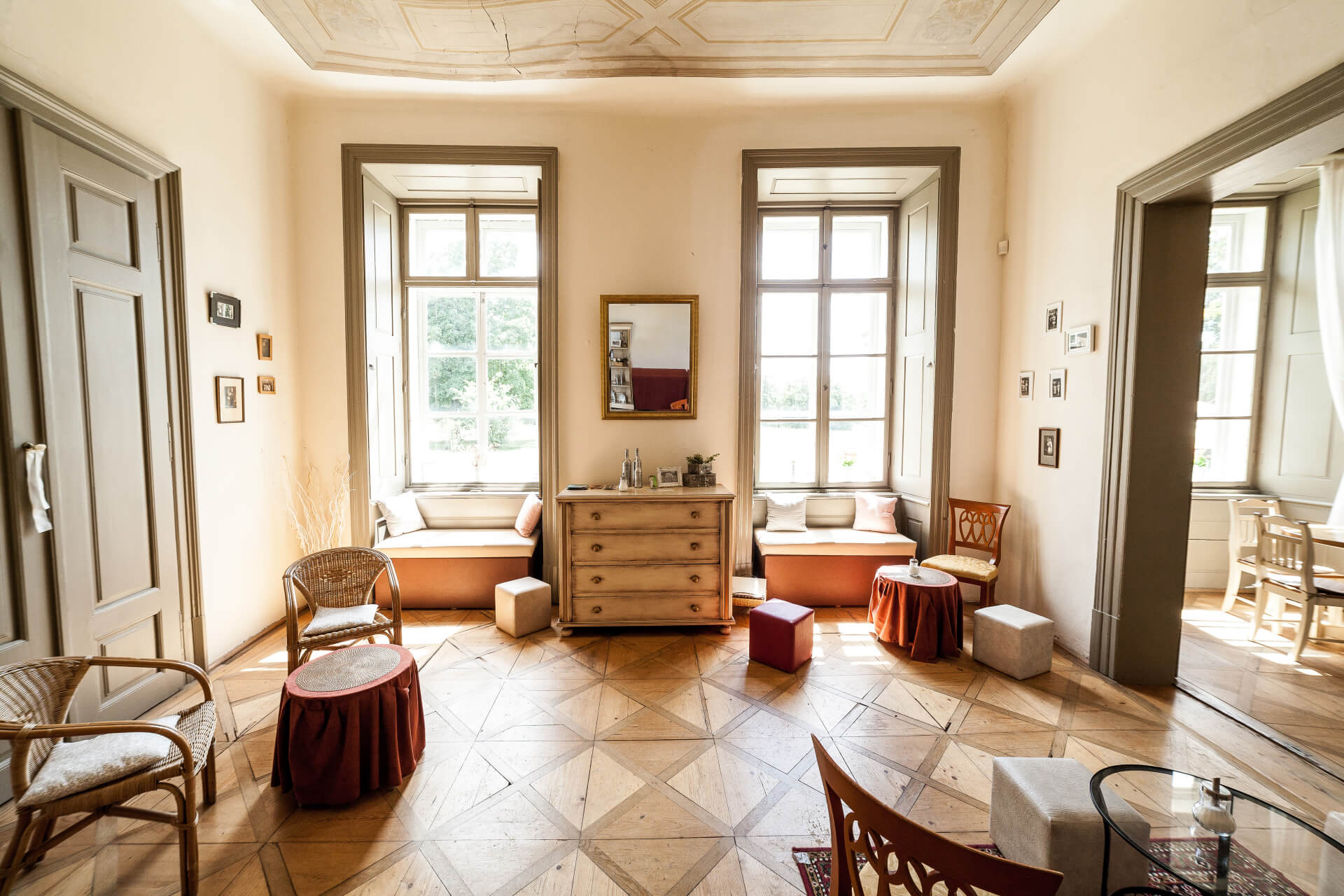 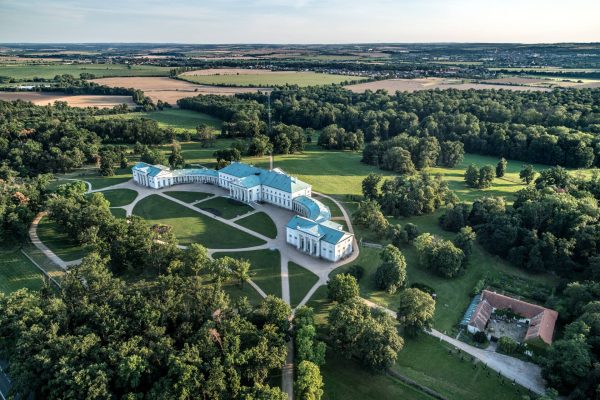 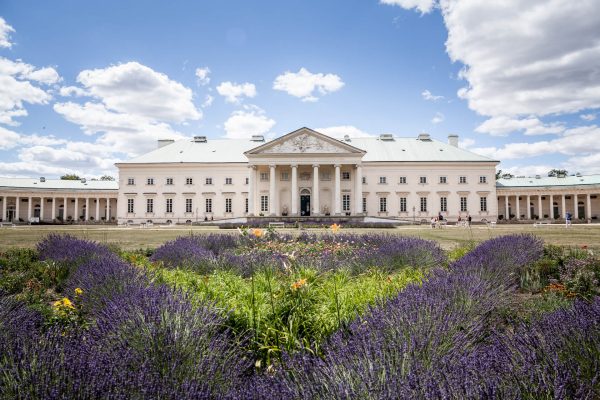 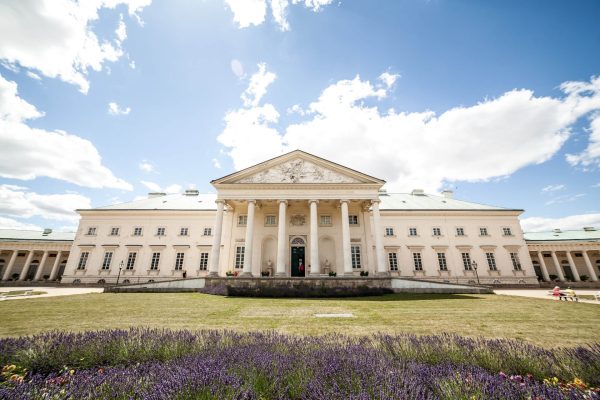 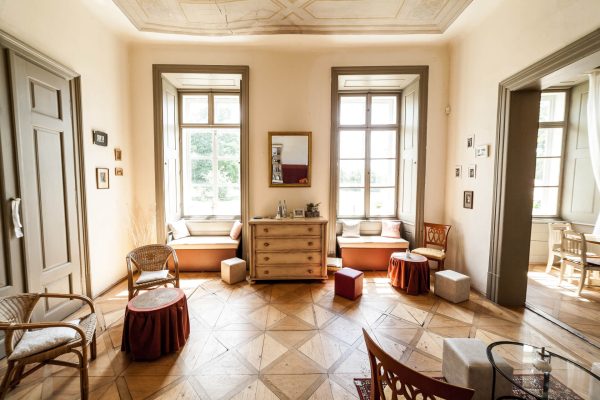 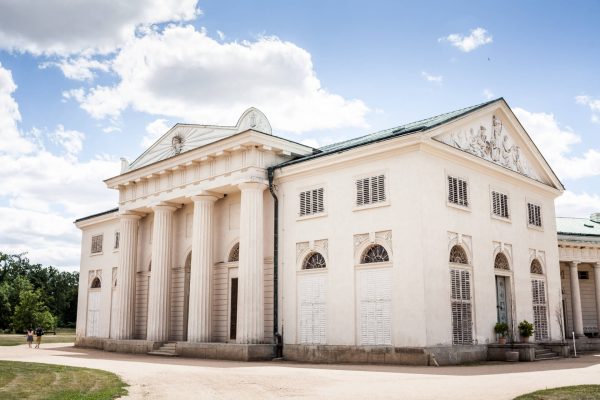 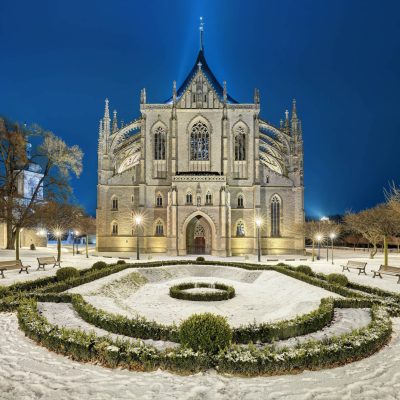 The Kutná Hora Cathedral of St Barbara together with the entire historic centre of the city was added to the UNESCO World Heritage List in 1995.