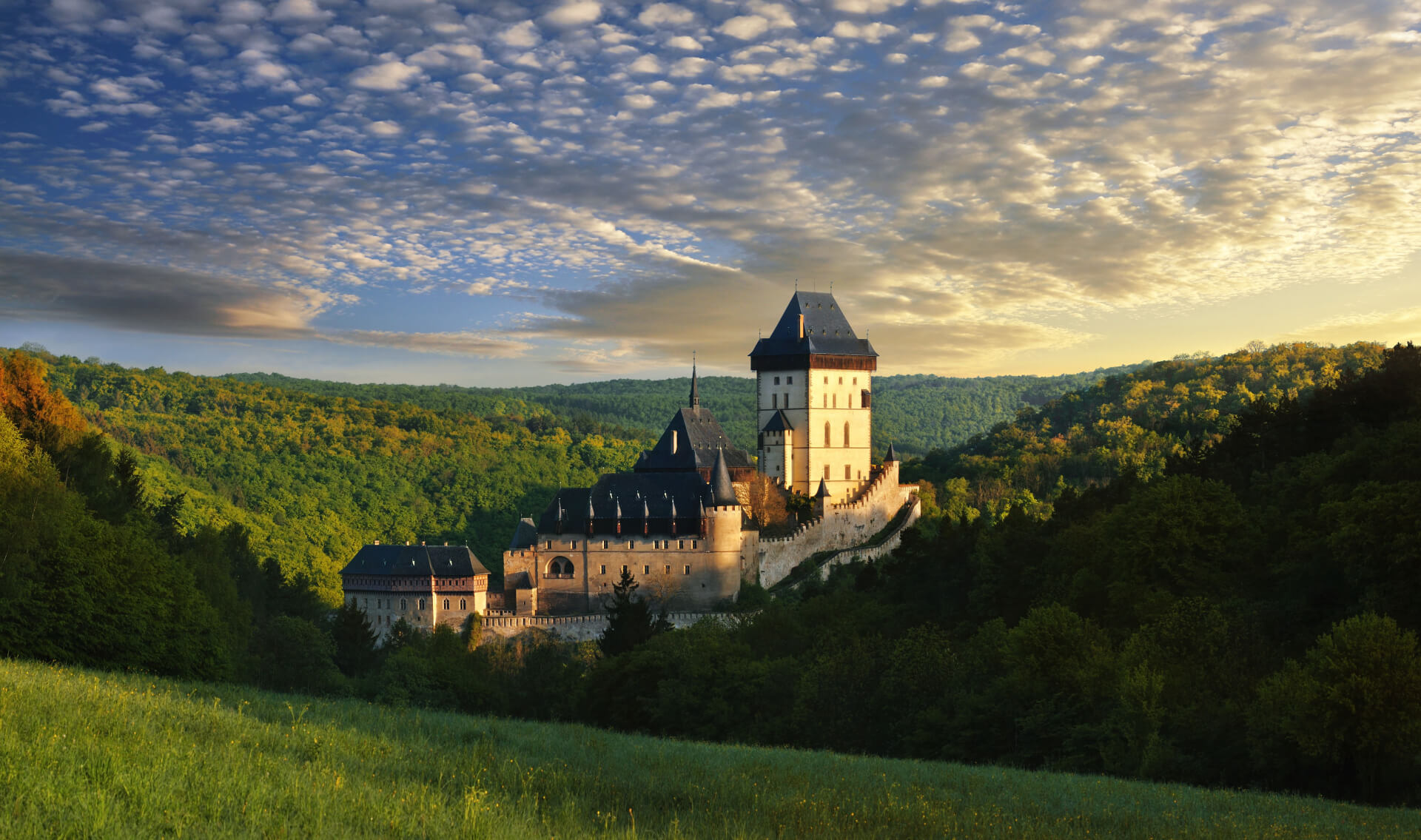 Many castles in Central Bohemia are linked to one of Europe’s most important rulers – King of Bohemia and Holy Roman Emperor, Charles IV. However, none are as closely associated with him as Karlštejn. The magnificent structure was founded in 1348 by Charles IV himself. It was intended to be both his own country residence, as well as a fortress in which the imperial coronation treasures – holy relics and the Imperial Crown Jewels – were to be kept safe.

To this end, one of the chambers of the monumental great tower was rebuilt – The Chapel of The Holy Cross, which boasts an interior décor of gem-stones and gold, including the addition of 129 (originally 130) paintings from the workshops of the court painter Master Theodoricus. Another piece of unique architecture is the Chapel of St Catherine, also decorated with precious stones and murals.

Karlštejn, for many years, though with a few interruptions, also served to safeguard the Bohemian Crown Jewels which were transported here at the beginning of the Hussite wars. At the beginning of the Thirty Years’ War the castle ceased to be safe enough, its importance declined, and the structure began a slow decay. Fortunately, the historical value of the castle was not forgotten, and during the 19th century many necessary repairs were made.

During its existence, Karlštejn was first rebuilt in the late Gothic style, followed by further modifications in Renaissance style, while the last rebuilding efforts led by the renowned architect Josef Mocker were carried out in the spirit of historical purism. 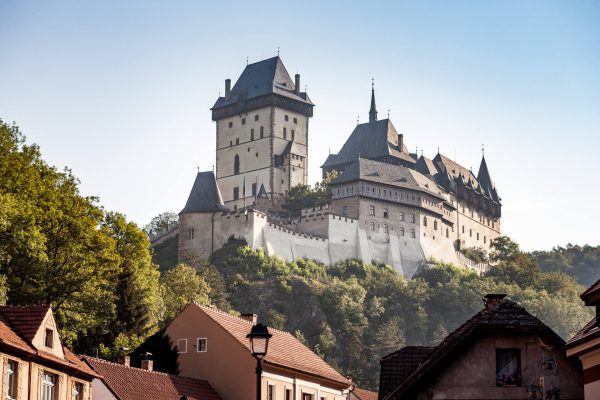 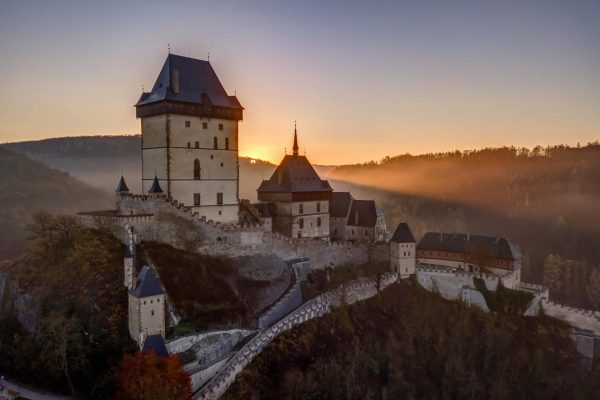 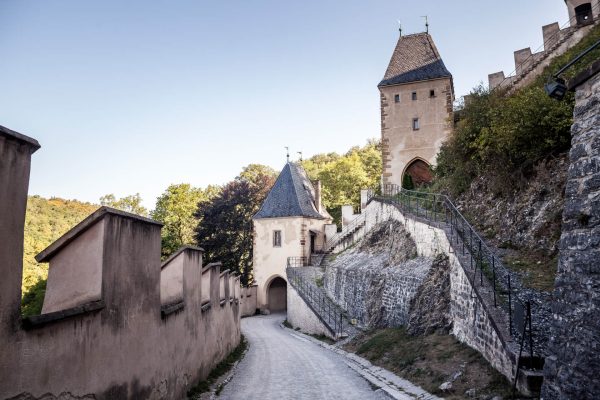 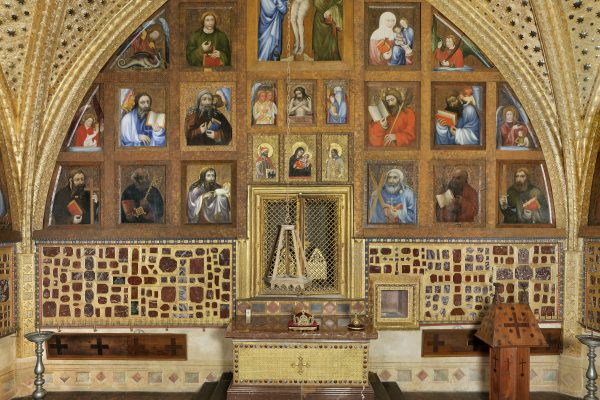 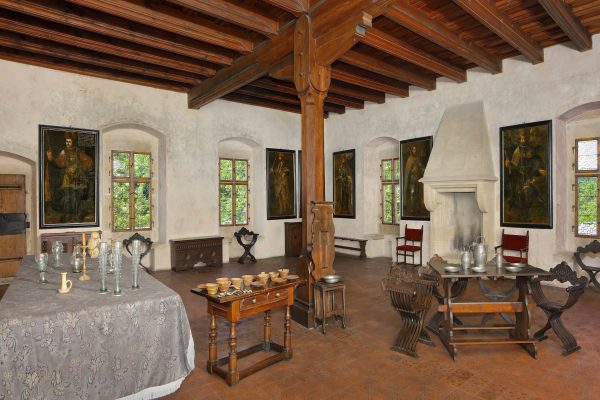 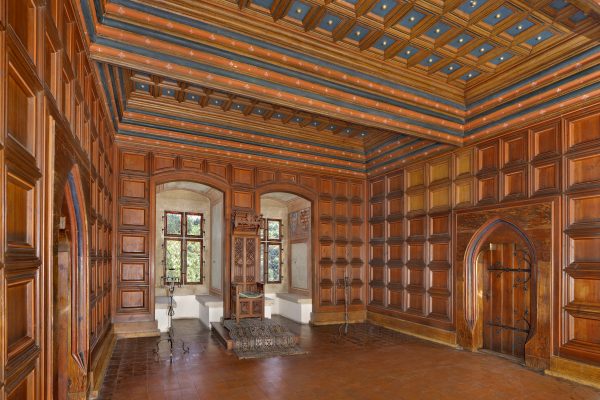