The "Cursed Castle", which Emperor Ferdinand wrote off after the Thirty Years War, banning repair investments. And at the same time, a castle that has enchanted and inspired artists and was rescued thanks to the efforts.

The castle of Kokořín, surrounded by deep forests, is situated on an outcrop of sandstone rocks above the Kokořín valley, north of the village of the same name, in the heart of a protected landscape area. Its origins date back to the middle of the 14th century. It changed hands a number of times, and became run-down. As a result, in the sixteenth century it no longer met expectations, to be a residence. After Emperor Ferdinand’s decision regarding its repairs and maintenance, the castle begins to dilapidate rapidly, and if tales are to be believed even became the refuge of robber barons, led by the dreaded Petrovský of Petrovice.

The castle progressively crumbled into ruin, which, despite its sorry state – or maybe precisely because of it, charmed romantic artists such as the poet and novelist Karel Hynek Mácha, the painter Josef Matěj Navrátil or another painter, Antonín Mánes. The minor miracle that saved Kokořín from destruction came in 1895, when the castle returned to wider public attention thanks to the Czech Tourist Club (KČT). The club presented a mock-up of it at the Ethnographic

Exhibition in Prague and also made it accessible, in part. The very next year, the entire Kokořín estate, including the ruins, became the property of Václav Špaček, an aristocrat from Starburg. At his behest and with the help of leading historians an extensive reconstruction project was initiated, completed in 1918. It is worth noting that this was the first comprehensively conceived rescue project of medieval ruins in Bohemia, with subsequent public access.

When the Communist Party was in power, the castle was nationalized, and only returned to the rightful heirs of the Špaček family in 2006. Their goal is to build on the ancestral tradition and maintain public access to this important Central Bohemian heritage monument, and to foster its cultural and patriotic significance. 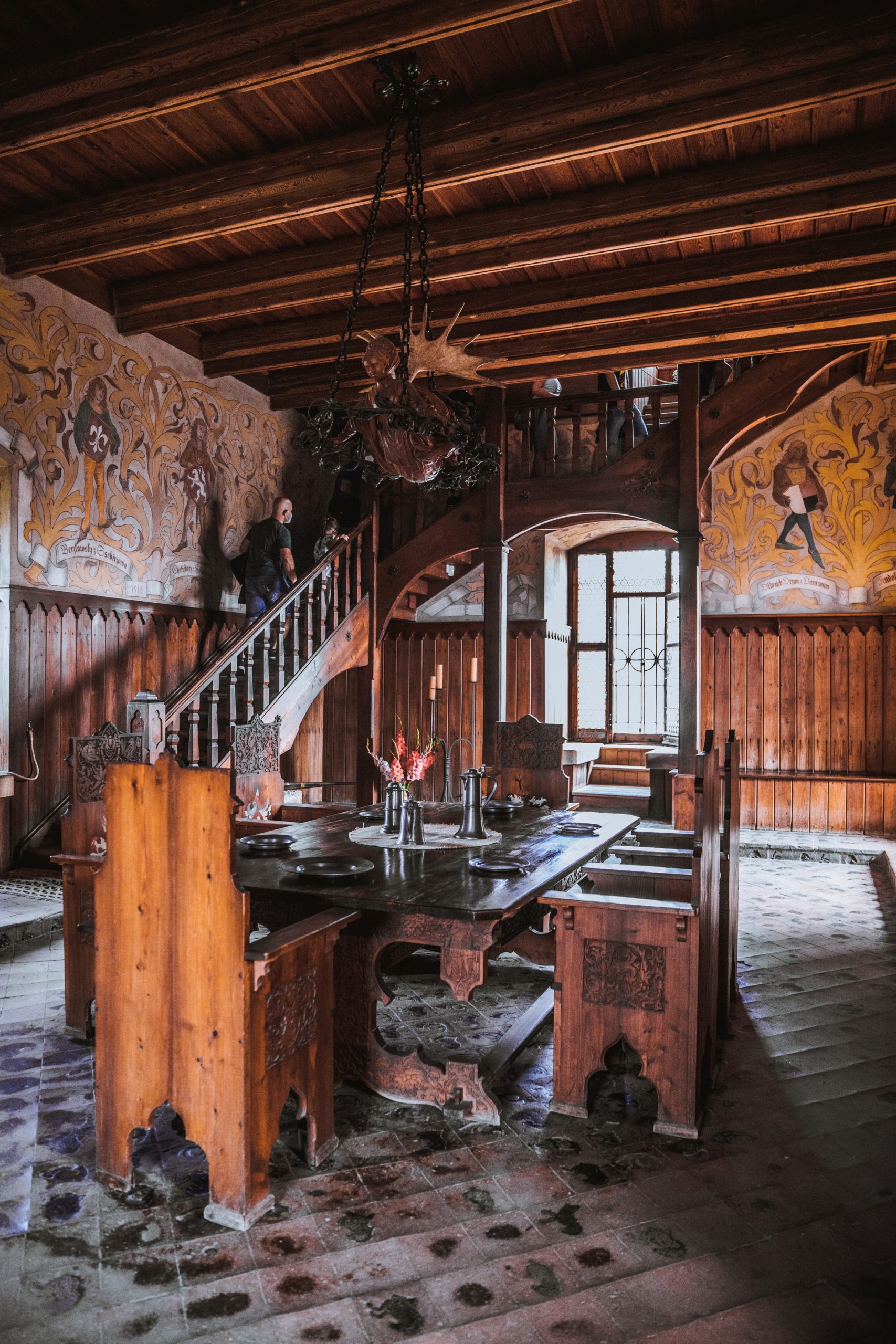 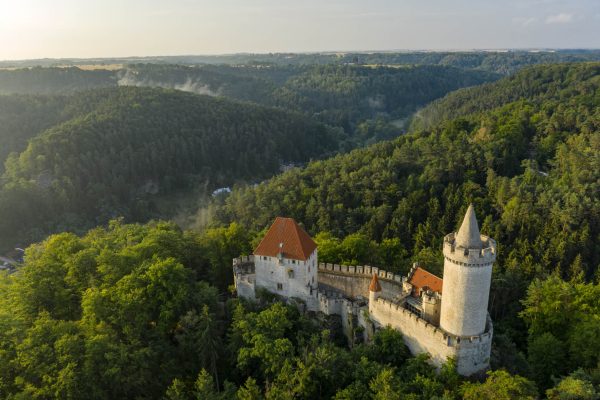 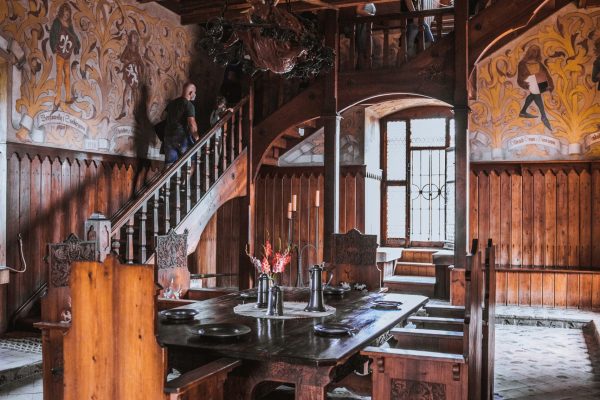 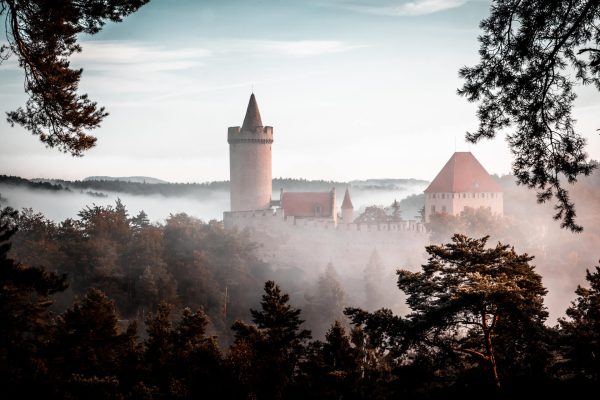 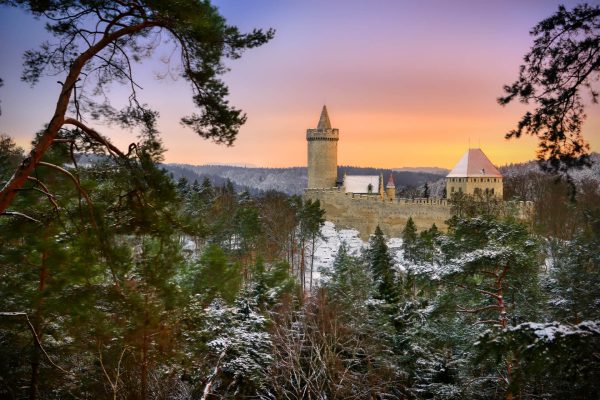 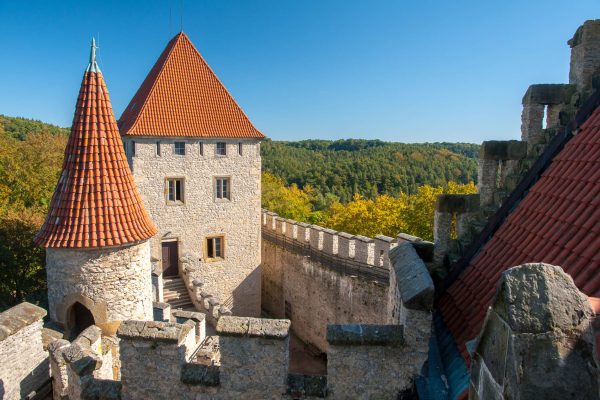