Konopiště Château started out as a fortress modelled on French defensive structures, however, it was gradually rebuilt into a gorgeous château, which served the noble houses of Sternberg and Lobkowicz among others.

The noble house of Sternberg was one of its most prominent owners – the residence remained in their possession for 275 years from 1327. Konopiště was rebuilt as a Baroque residence in the 18th century. In 1887, the Lobkowicz family sold the château along with the entire manor to the heir of the Austro-Hungarian throne, archduke Franz Ferdinand d’Este, who had it rebuilt in a historicist style and used it to house his extensive art collections.

The château’s surroundings were transformed into a romantic landscape garden. The local tourist attractions include a bear-keeping facility. Bear-keeping has a long-standing tradition here, and it is currently home to the rare Asian black bear. 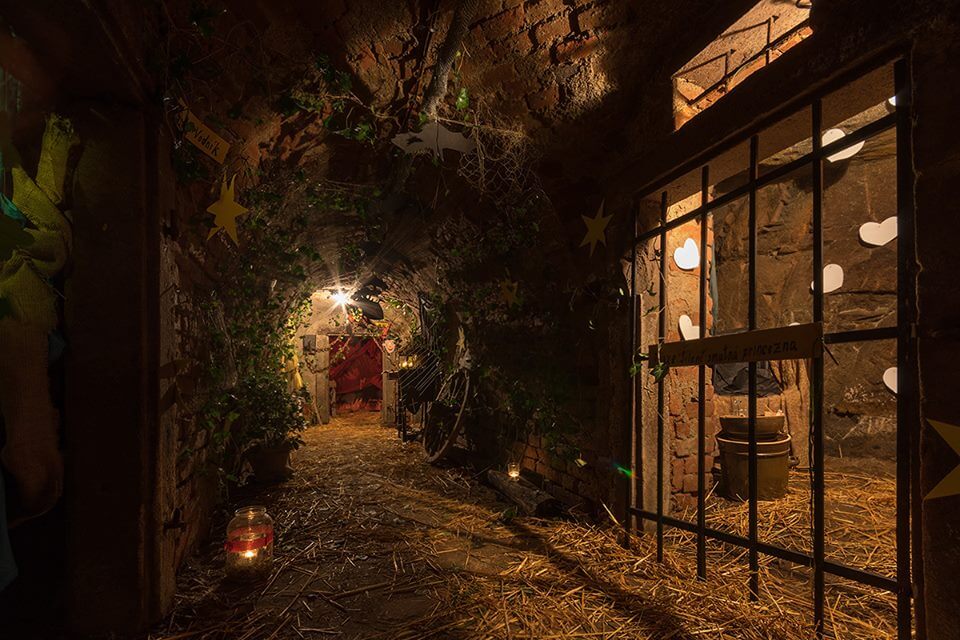 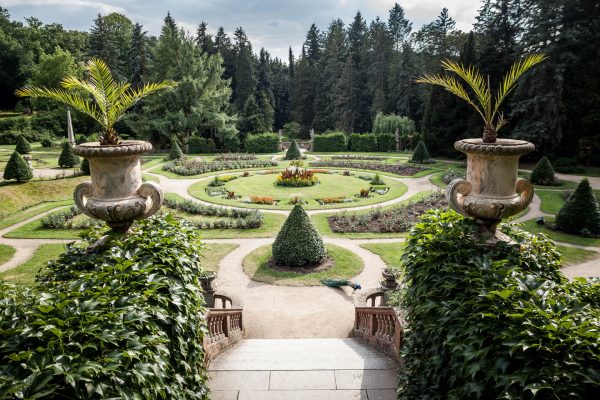 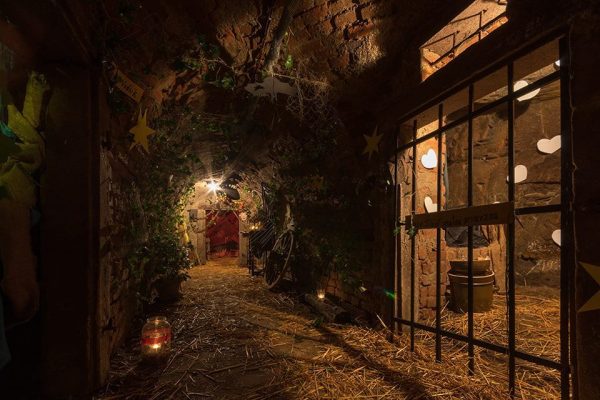 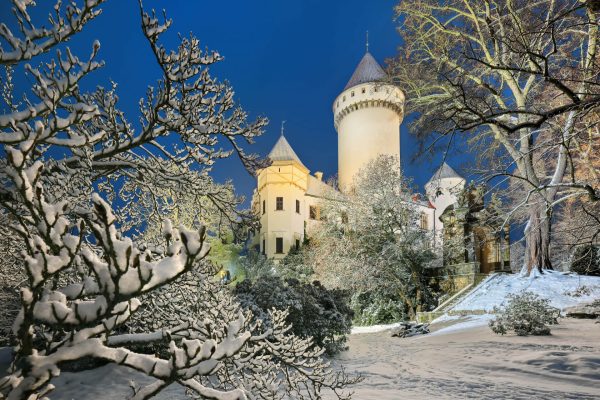 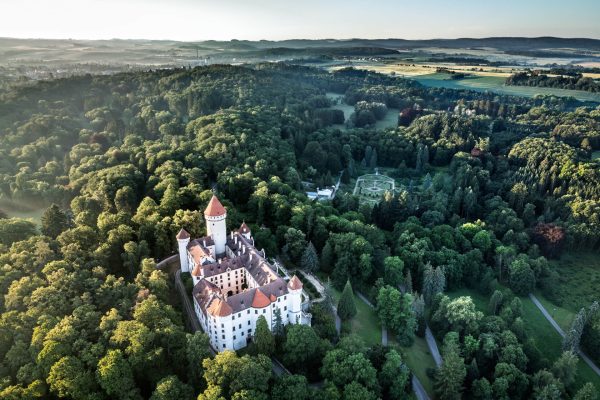 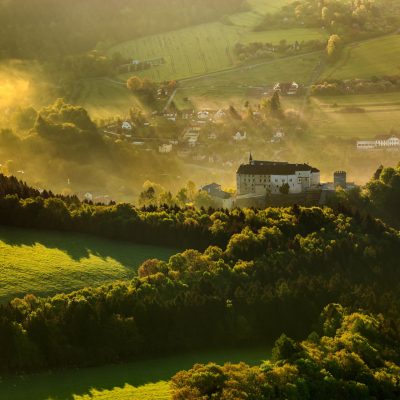 The austere Gothic structure contains decorative château interiors. Český Šternberk Castle has belonged to the descendants of its founder, Zdeslav of Divišovec, the Lord of Sternberg, for eight centuries. 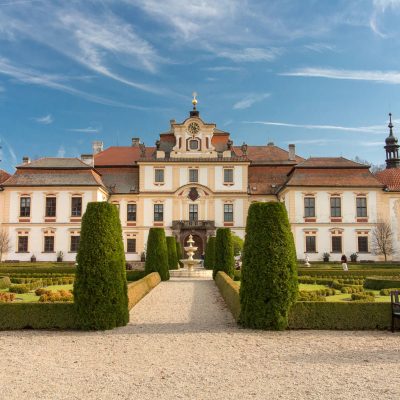