On 10 June 1942, death passed through Lidice. Men were shot, women and children were taken into concentration camps and the village was levelled to the ground.

On 10 June 1942, the entire village of Lidice became an innocent victim of World War II. Visit the Lidice Memorial with humility in the place that death passed through. Men were shot, women and children were taken into concentration camps and the village was levelled to the ground.

Five years after the tragedy, 300 metres from the original village, the foundation stone of the new Lidice was laid. What houses were built there at that time? You can see one of them, House No. 116, with a guide. The house is a part of the Lidice Memorial and contains the permanent ‘Building New Lidice’ exposition within its authentic spaces.

The nearby Lidice Gallery displays the gifts to Lidice from artists from all over the world in the permanent ‘Remember Lidice’ exhibition. Temporary exhibitions take place on the first floor. From May to October, the marble hall displays the current year of the Lidice International Children’s Art Exhibition. They also organise various cultural events, concerts and theatre performances.

The more than 24,000 rose bushes growing in the Rose Garden between the new and old Lidice symbolise the men, women and children of Lidice. In 2015, the rose garden was awarded the Record of the Year at the Pelhřimov festival – for the highest number of rose bushes in one garden. The World Federation of Rose Societies bestowed the Award of Garden Excellence to it in the same year, which made it one of most important rose gardens in the world.

You will feel and learn about its history at the remembrance site where old Lidice used to stand in the museum building’s multimedia exposition ‘And the Innocent Were Guilty…’ The Lidice Memorial also includes the In Memoriam hall. Its space, as well as the Pot Tribunou hall, is used for exhibitions.

Looking at the local artworks here is chilling. The bronze sculpture of 82 children of Lidice that perished in the gas chambers in Chelmno is especially moving. It was created by academic sculptor Marie Uchytilová, who dedicated the memorial to all children who died during WWII. There are other sculptures at the remembrance site including, for example, a grieving woman at the grave of Lidice men, a mother with a child by the foundations of the school and a woman protecting her face from the flames alongside the foundation of the church.

The Lidice Memorial, a state allowance organisation that takes care of the permanent remembrance of the village of Lidice, organises many different events and programmes. The permanent expositions also change from time to time. 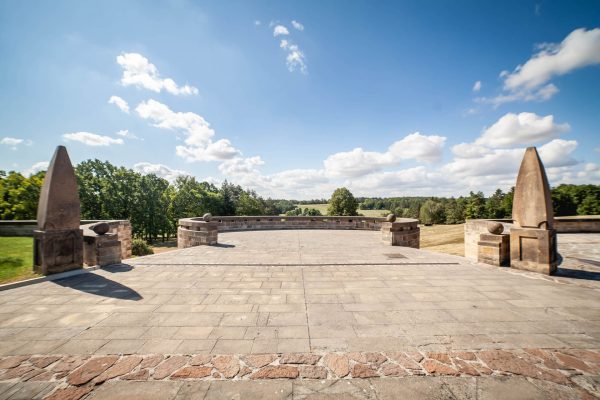 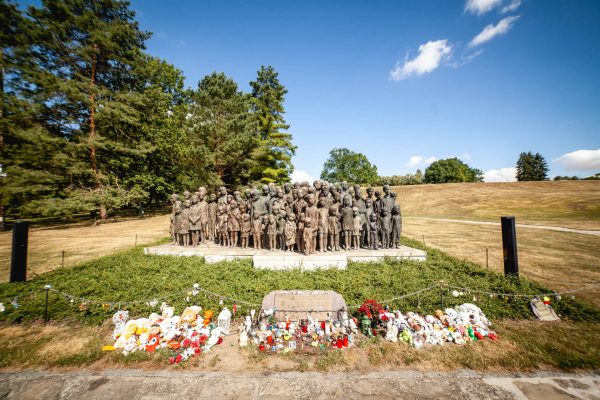 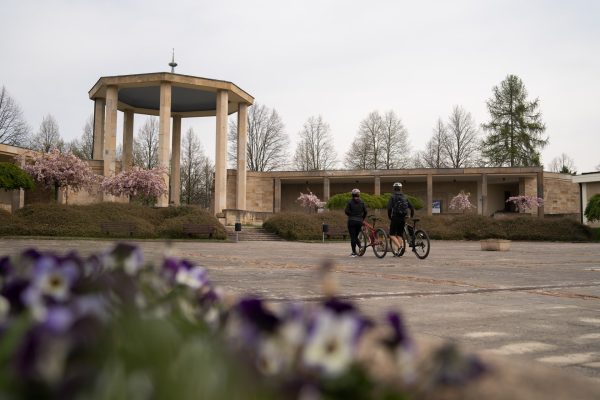 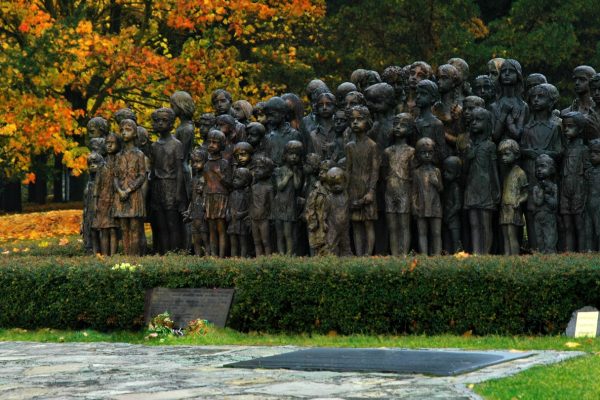 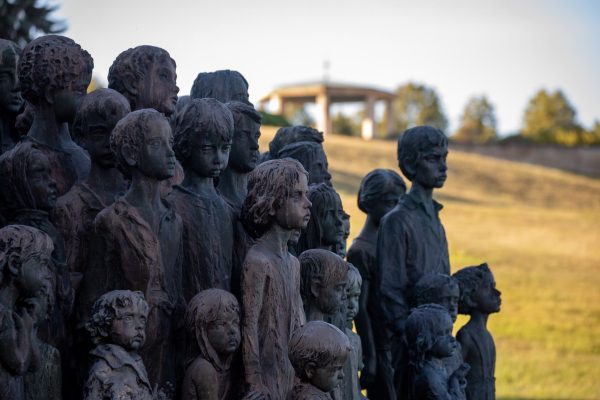 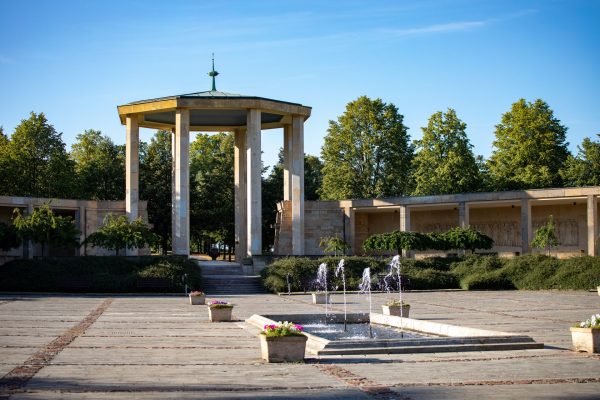