The atmosphere of the richly decorated Loučeň Château interiors will take you back to the times when the Thurn-Taxis family lived there. The park with garden mazes and labyrinths is a great attraction.

Loučeň Château belonged to several different unimportant owners from the lower nobility class in the Middle Ages and during the early Modern Ages. The estate experienced a turning point after the Estates Uprising when it was acquired by new owners from the respected House of Waldstein. Since then, the château has never been sold, even though two other houses, namely the House of Fürstenberg and Thurn-Taxis, lived there. However, those changes took place as a part of the marriage policy. Its current look was designed by the famous Baroque architect František Maxmilián Kaňka.

In 1809, the Thurn-Taxis family, who became rich through the postal services in which they almost had a monopoly within Italy and Central and Western Europe, acquired the château. The château park, styled as a French Baroque garden, was transformed into a landscape park during their administration. We should mention Alexander Thurn-Taxis, one of the owners, who was a fan of hunting, horse racing and travelling. His wife Marie von Hohenlohe loved the arts and not only painted beautifully, but also invited famous representatives of the cultural scene to the château. For example, composer Bedřich Smetana was a family friend and spent the last nine years of his life there.

The château was seized by the Ministry of Transport after the communist coup d’état, who used it as a recreational and educational centre. The château was acquired by the Loučeň joint-stock company in 2000,who not only repaired the château but further provided its furnishings and collections before opening it to the public together with the park. The current look of the château interiors and expositions in the chambers date to around 1935 – you can see the original furniture complemented by historical pieces and everyday objects of the Thurn-Taxis family. The château offers accommodation, either in the château suites or in the adjacent Maxmilian Lifestyle Resort Hotel.

The château park has a labyrinth complex comprising a set of 12 garden labyrinths and mazes unlike anything else found in the world. Looking for your way out of a yew-tree or palisade maze or a light labyrinth is fun for children and adults alike. 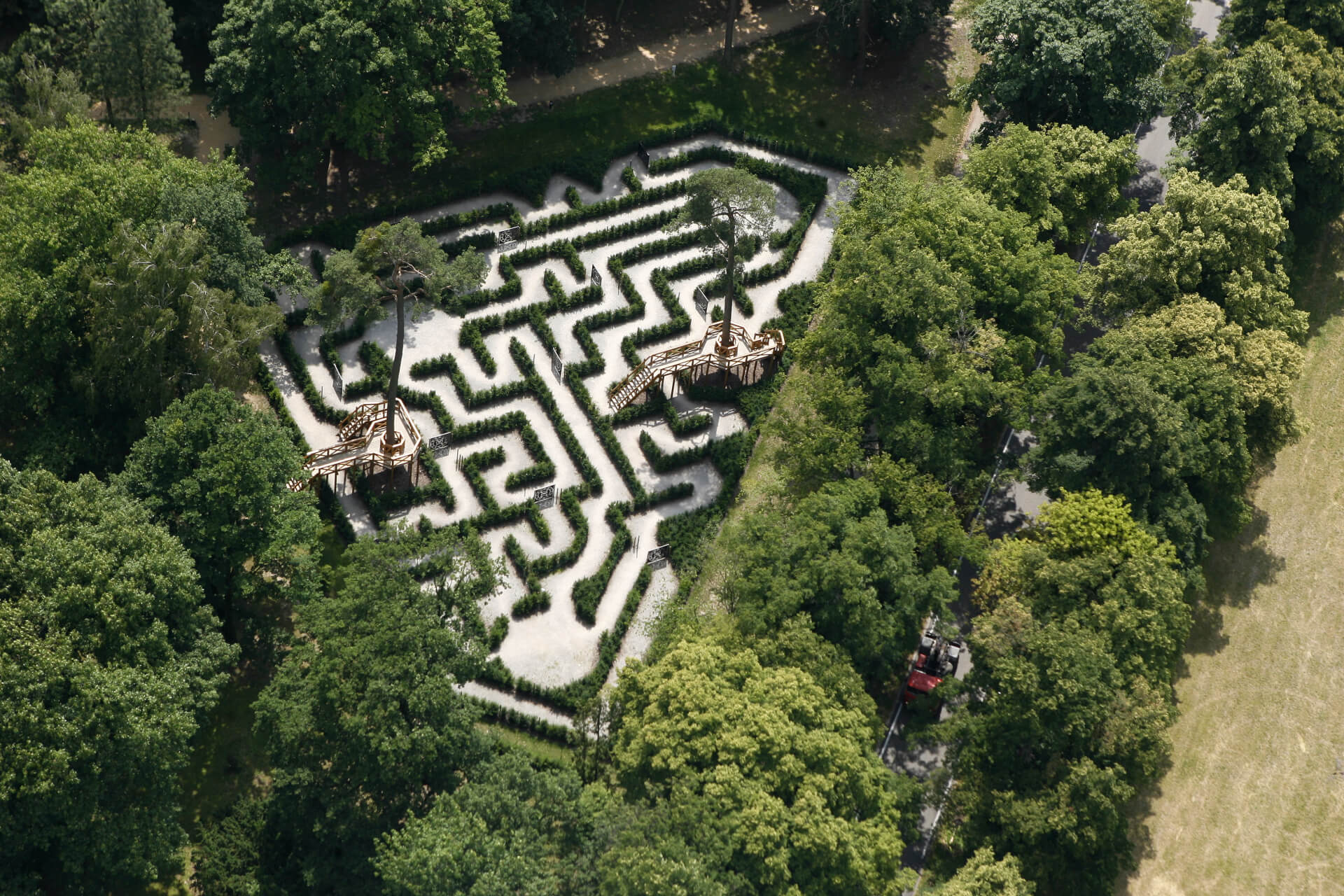 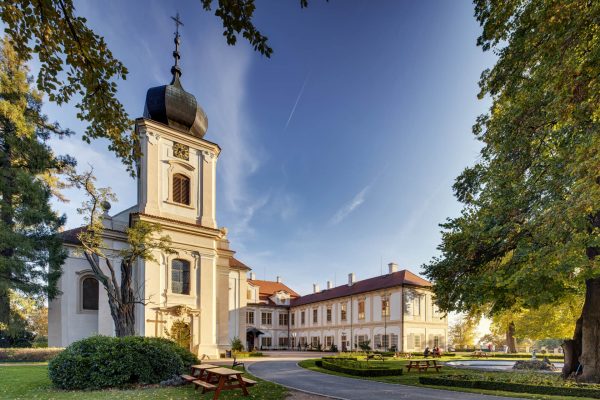 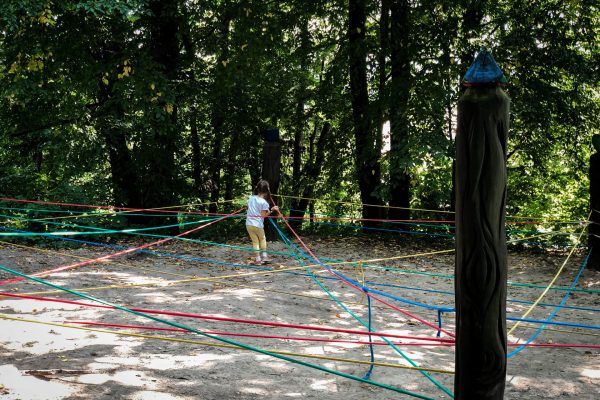 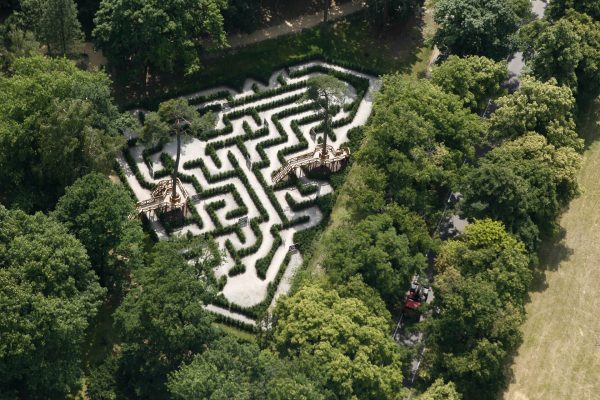 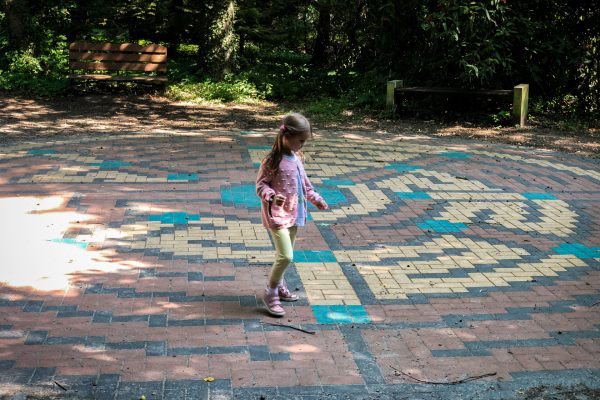 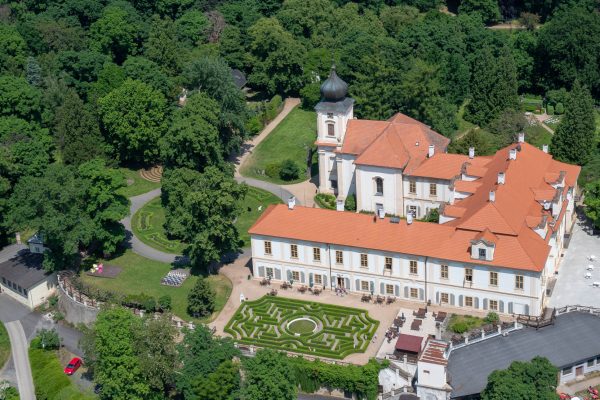