The Mayrau Open-Air Mining Museum, located in a former mine, shows the history of black coal mining in the Kladno region and will take you back to the time before the last miners left the area.

The mining industry is dying out in the region, but the open-air museum is here to remember its history. It can be found in Vinařice near Kladno. Get ready for a tour of a historically valuable area with unique preserved mining equipment, an exposition showing the hard work of miners and top quality mining in the Kladno region, as well as a wide range of accompanying programmes organised by the museum.

You’ll feel as if the last miners only left Mayrau yesterday. The last cart came out of the mine twenty-five years ago. The open-air mining museum was established in 1994 when the mine was still in operation, but mining activity there ended three years later. The museum looks as if the miners have just finished their shift. Their work clothes are hanging there, as well as the lamps and labels with personal numbers they had to carry on them at all times. The work clothes are suspended from the ceiling in unique chain changing rooms, where they would dry before the next shift.

The greatest pride is found in the mining machine from 1905, manufactured by Ringhoffer in Prague. The machine was originally designed as a ship steam engine, but as the customer failed to picked it up it ended up at Mayrau, where it remained in service without any major repairs until 1997. It is still fully functional and could be used if mining resumed. Two other preserved mining machines are also worth special attention: the MAG Ruston koeppe system, manufactured in the same year in Prague, and the Škoda electric mining machine from 1932.

The mine in Vinařice was the largest and the most dangerous mine in the Kladno coal basin. There were about fifty mines in the area, and you can see their models in the museum. The Mayrau mine, named after Captain Mayer, a free lord of Mayrau and chairman of the administrative board, first opened in October 1877. The pit was excavated in a circular profile, which was unusual and innovative at the time. It was designed by Ing. Jan Karlík, who is also known for inventing the tachograph, a device used for recording movement.

You’ll learn all about the rules, legalities, sorrows (and possibly joys) of the life of a miner during the tour, and you’ll even get to travel under the ground. The last pits were buried in 1998, but an artificial shaft in Homole hill will teach you all about the secrets of mining. 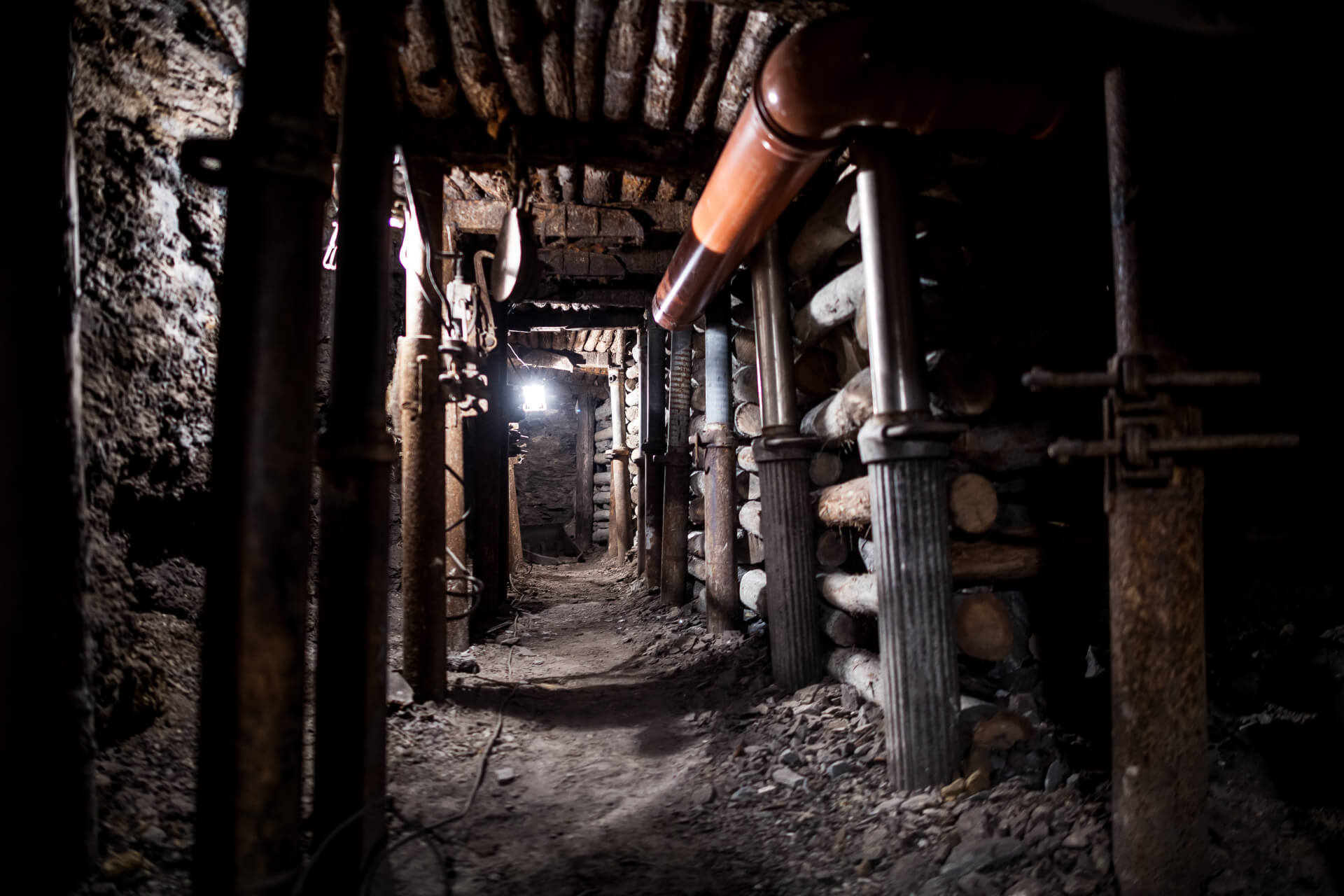 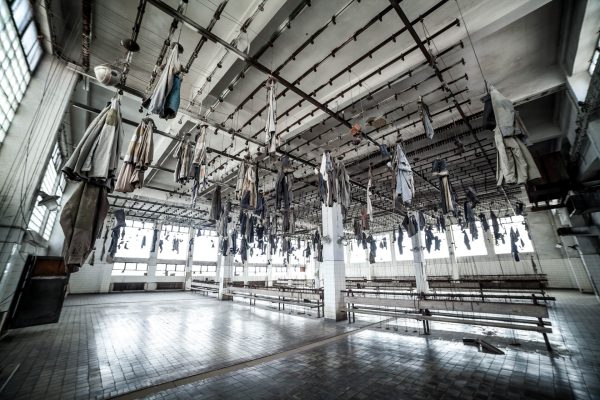 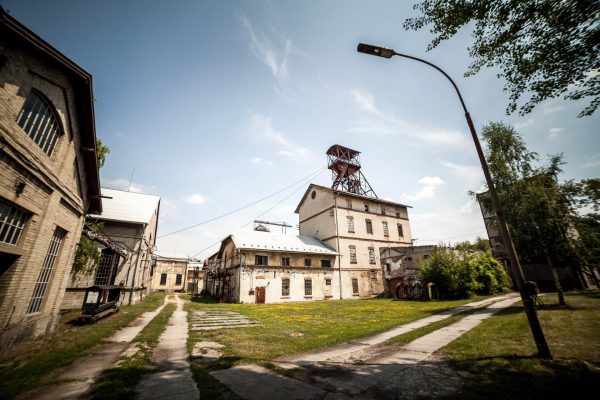 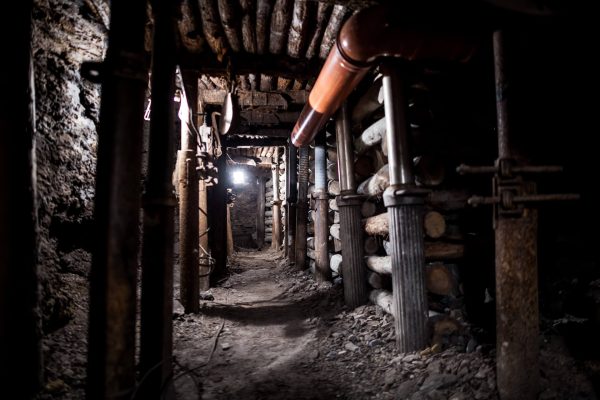 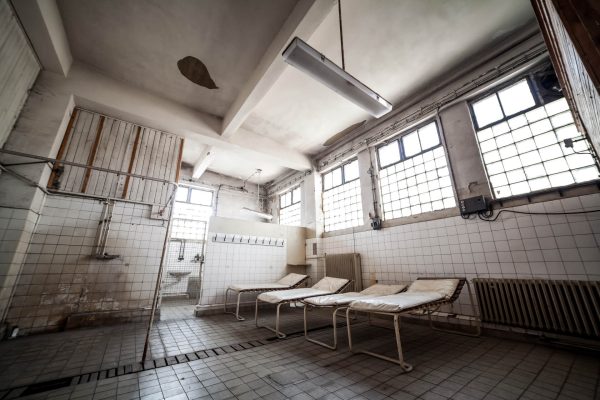 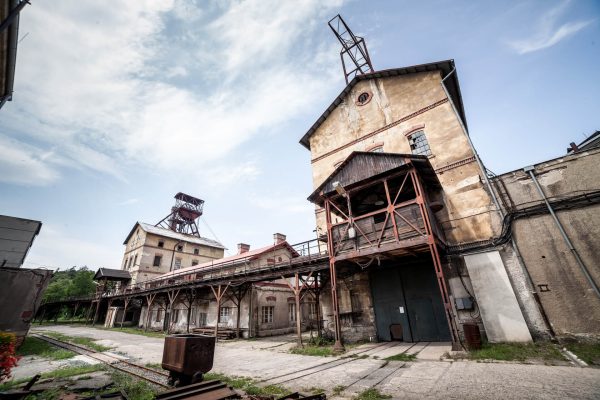 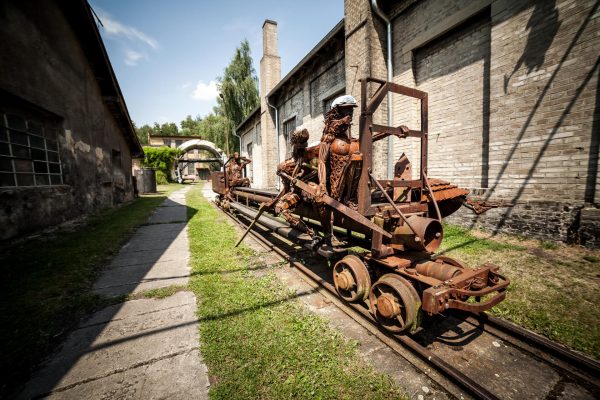