Visitors will find themselves transported into the past, when members of this noble family resided here, thanks to richly furnished interiors and extensive collections of art, fine china, books and historical weapons.

The château complex in Mnichovo Hradiště is a rare example of high Baroque architecture. The original Renaissance structure was rebuilt under the guidance of the Valdštejn noble family, which owned it until 1946.

The château in Mnichovo Hradiště and its entire surrounding manor were mostly influenced by the Valdštejn noble family. The château’s current form dates to the 17th century. The original Renaissance structure was rebuilt in the Baroque style, and the entire extensive complex has since become one of the most renowned examples of high Baroque architecture in the Czech Republic.

Its chambers and lounges house an extensive collection of paintings, fine china and weapons. There is also a well-preserved historic theatre with original 18th and 19th-century set pieces, as well as a library that was at one point managed by the famous author, adventurer, and ladies’ man Giacomo Casanova. 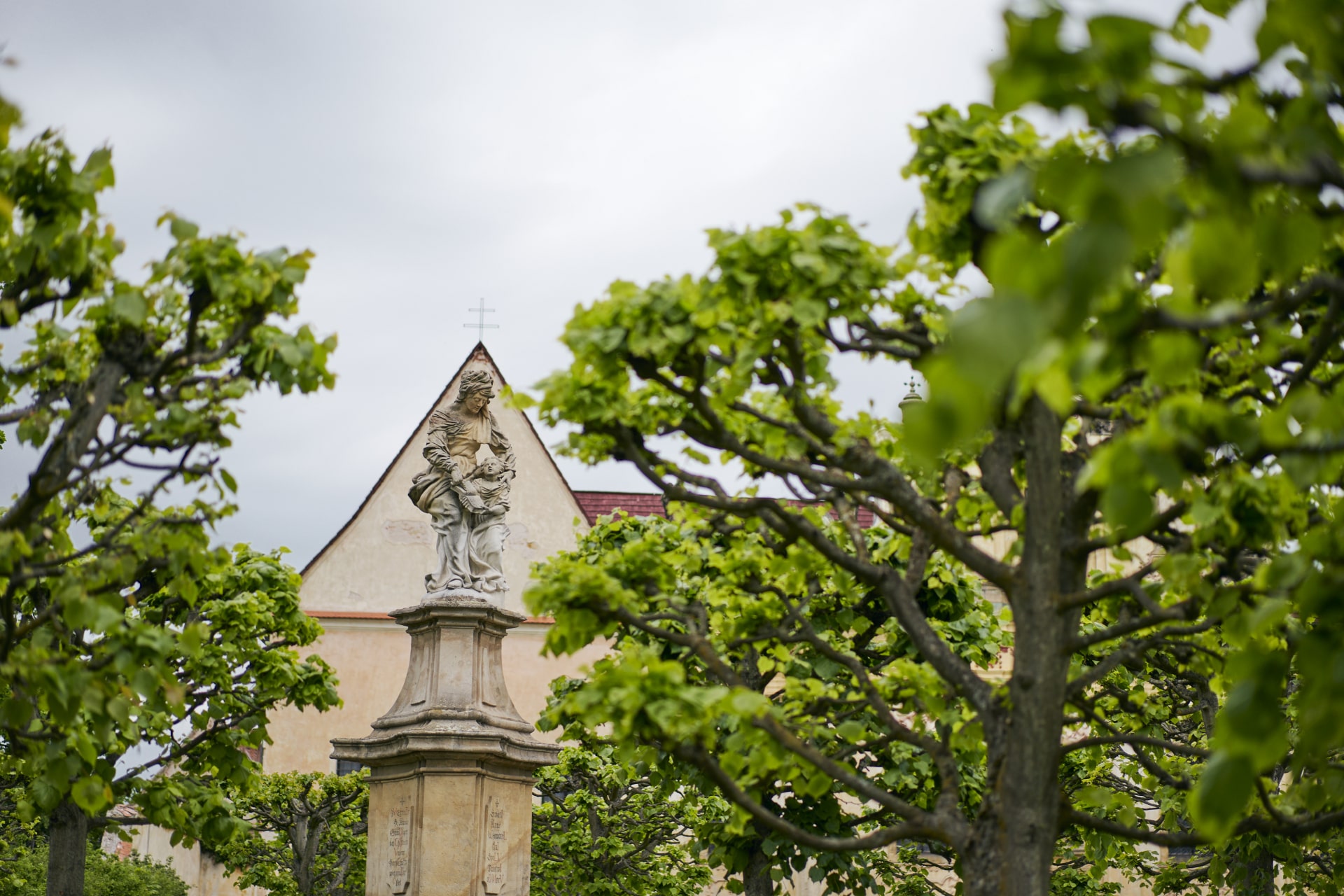 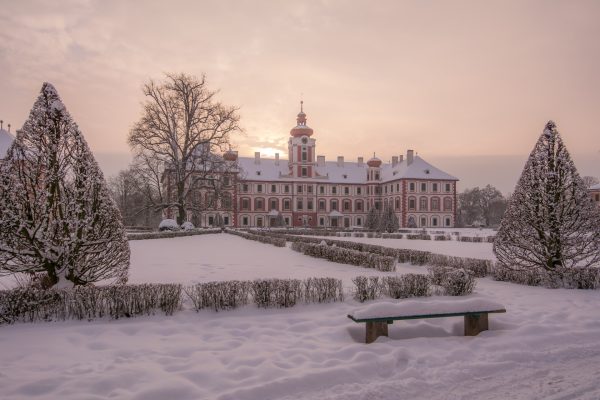 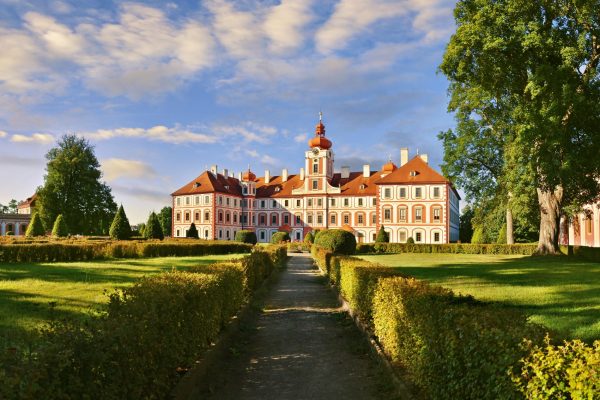 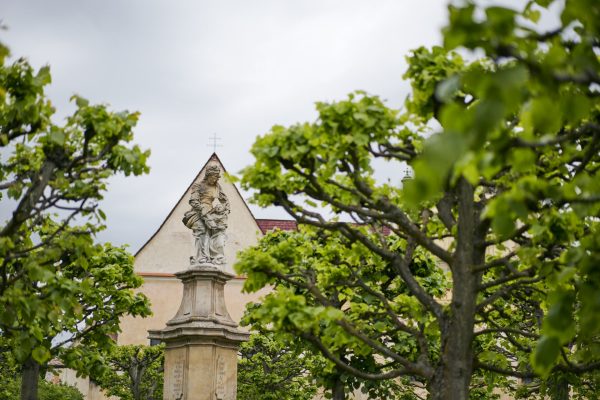 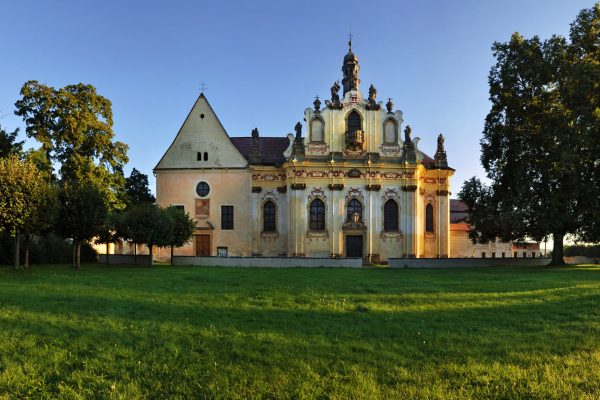 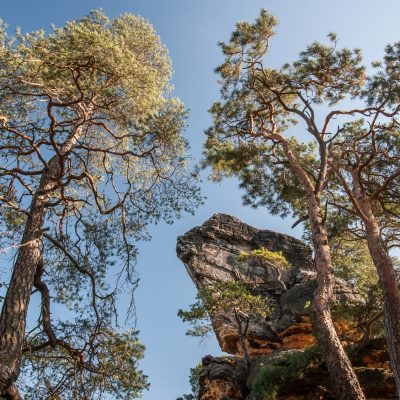 The uniqueness of the Bohemian Paradise expanse was given due recognition as early as 1955, when the first Protected Landscape Area (“CHKO”) of the former Czechoslovakia was declared.