The edifice of Točník castle stands very close to the older Žebrák castle, and has given us the most majestic and best-preserved Czech ‘twain-castle’.

The ruins of the Točník and Žebrák castles (only half a kilometre apart) are a landscape landmark at the edge of the Křivoklát hunting forest. As far back as the 2nd half of the 14th century, a small hunting castle stood on the high point of the rocky ridge, its tower still standing there today. The place gained prominence only after 1395, when King Wenceslas IV had a royal seat built here, with minimal defensive elements, intended more as a residence. The sophistication and architectural ingenuity of the building prove it was built for the king’s more-than-occasional stays, not just as a base for hunting in the surrounding forests. Features such as reception rooms for official state visits testify to the castle’s importance.

The castle had to wait for more pronounced adaptations – in the Renaissance style – until after 1552, when owned by the noble family Lobkowicz. Another famous owner was Emperor Rudolf II, but after his time the significance and status of the seat begin to decline. The last blow came during the Thirty Years’ War in 1639, when the local population took refuge in the castle and destroyed the interior. The building’s decline could be held back no longer, but despite its sorry state it was bought in 1923 by the Czechoslovak Tourist Club, who undertook safety-related remedial measures, unfortunately without appropriate heritage supervision. Further civil engineering measures were taken after the castle became nationalized (in 1953). Even today, Castle Točník is managed by a State organization, namely the National Heritage Institute. This historic monument remains one of the most extensive Czech castle ruins to this day.

Points of interest and tourist attractions include a replica of a medieval pedal crane and the remnants of an ingenious heating system with inventive fireplaces that were able to heat an entire medieval castle.

Undoubtedly appealing are the two bears, Agáta and Martin, erstwhile stars of the Czech TV children’s programme ‘Bearcubs at large’. Since 2013 they have found their home right here, in a renovated bear-house beneath Točník castle. 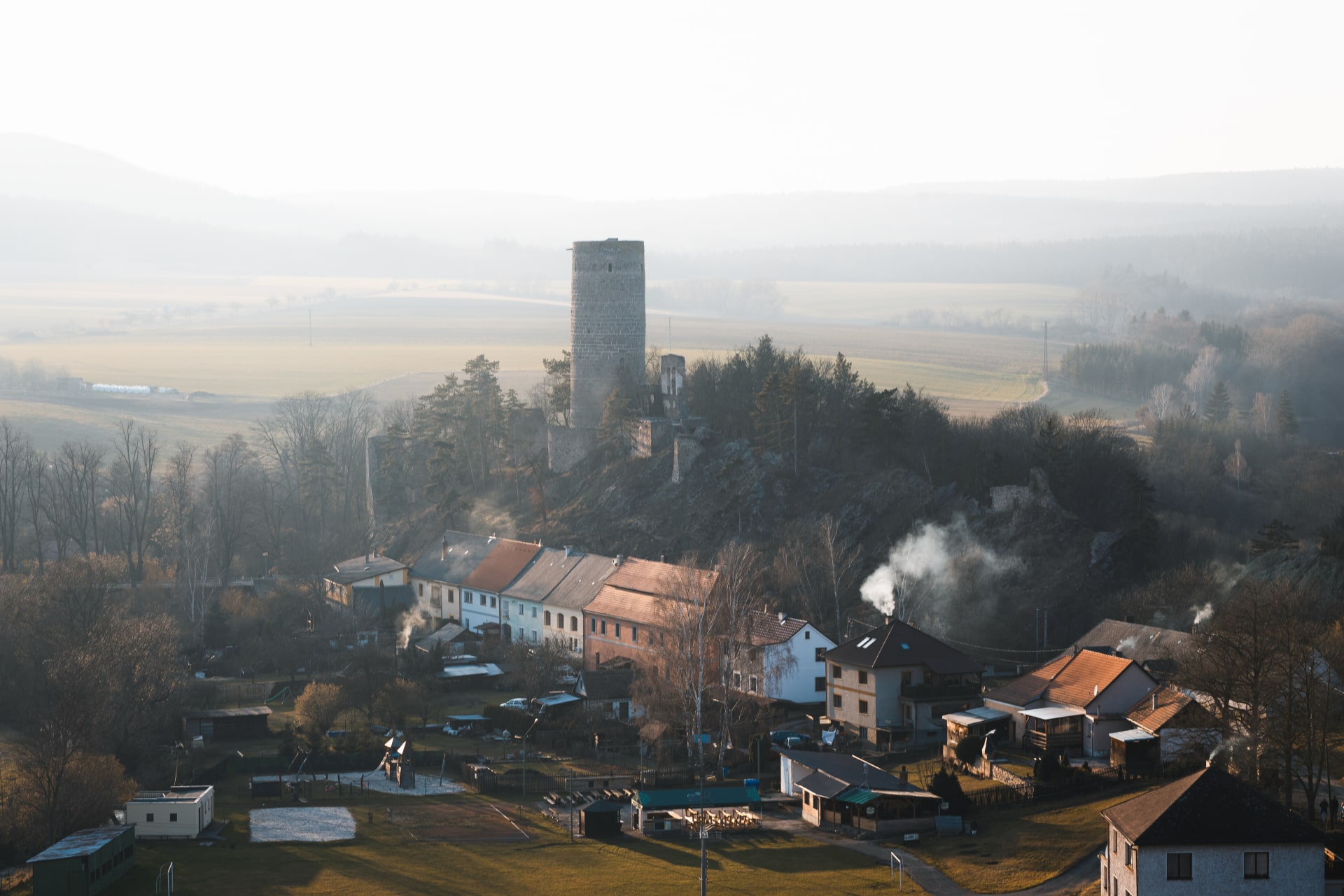 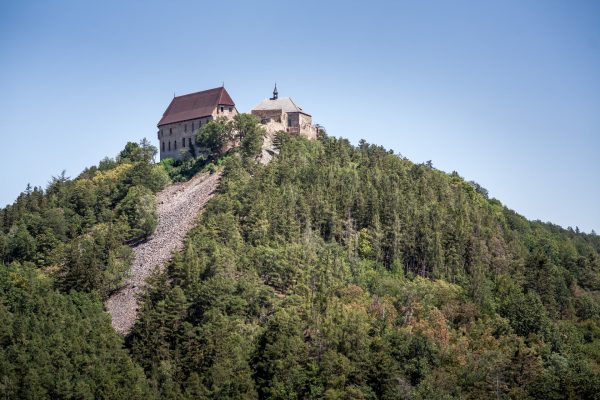