The emperor Charles IV also found it militarily valuable, and it was one of the first castles he bought back upon his return to Bohemia; he then included it in the Maiestas Carolina legal code.

Týřov Castle was founded during the reign of Wenceslaus I and finished in 1249. In its time, it was truly remarkable, consisting of nine towers and four bastions, which was unusual in the Czech lands.

The castle’s builders found their inspiration in France, specifically in French castels, a type of medieval castle with multiple towers situated at the corners of the walls. Týřov was one of the first structures of this type in this country. Its reputation as an impregnable stronghold was even well-known to the Hussite armies. They gave it a wide berth while pillaging the area, and so it was never taken or significantly damaged. Even that did not save it from gradual decline, however – it remained deserted from 1575, and only remnants of its towers, walls and keep survive today.

Do not miss the visit of this picturesque ruins over the Berounka River. A short uphill climb guarantees a romantic view over the hills. Just watch your steps as the castle ruins are not in a good shape anymore. 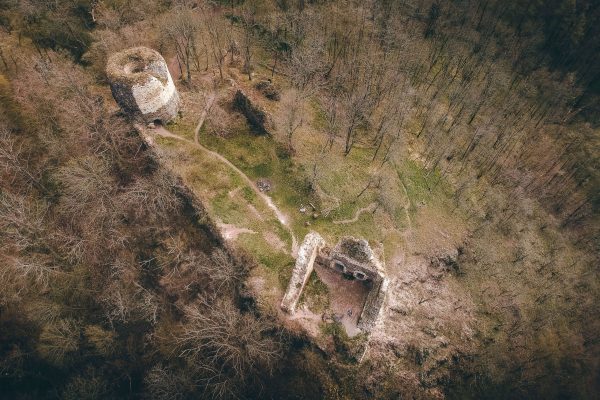 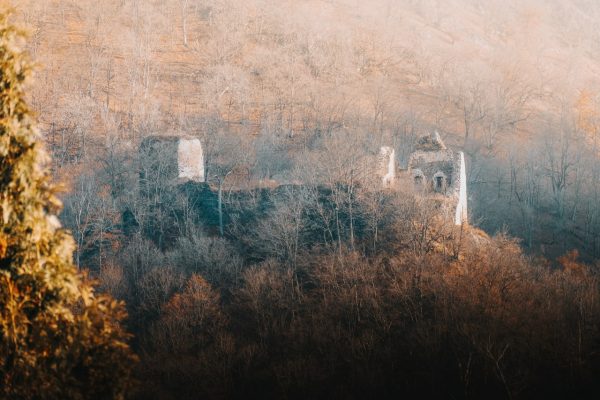 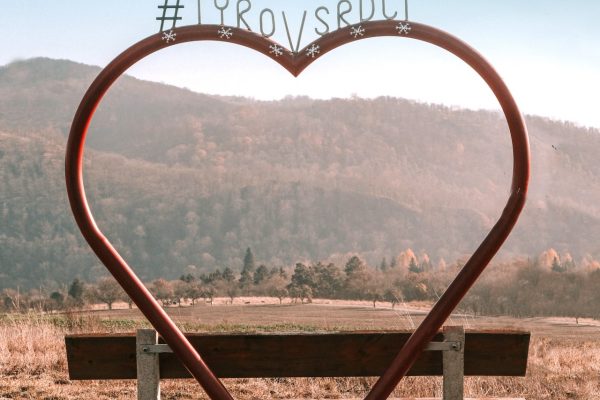 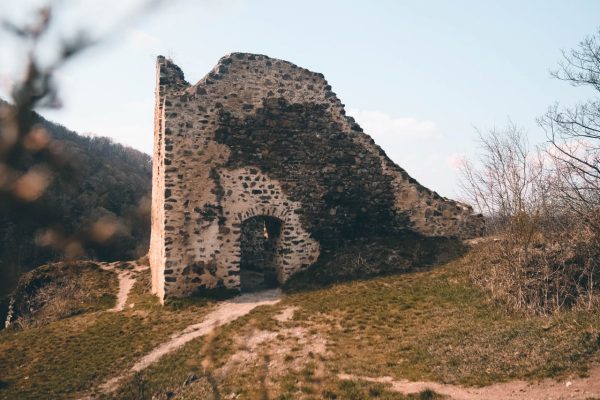 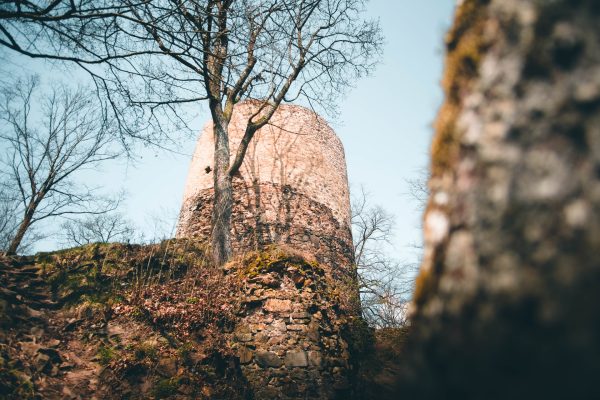 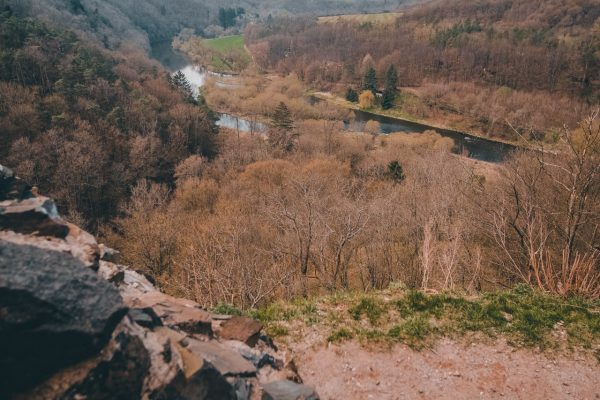 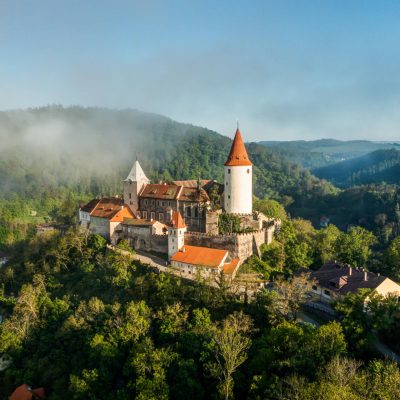 Many famous monarchs walked through the castle halls. As a part of the tour, you'll travel through time, from the ancient Middle Ages to the 20th century. 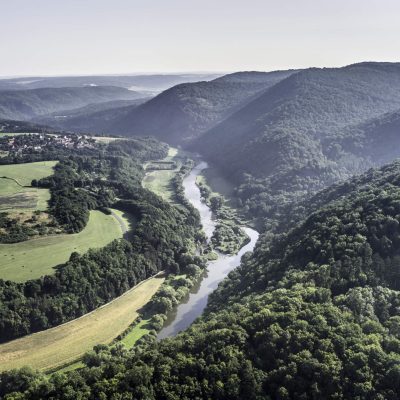 Křivoklátsko: a region of dense forests in the middle of Bohemia – the deciduous and mixed vegetation covers almost one third of the entire area. We could talk about what to see there all day long. 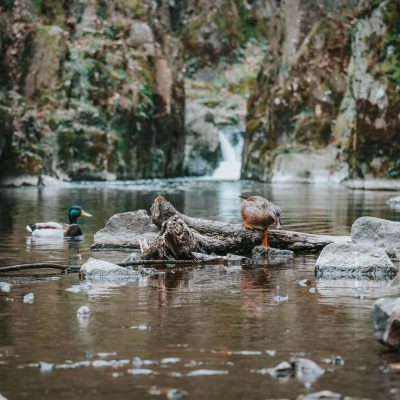 The Skryje Ponds natural preserve is part of the Křivoklátsko PLA and ranks among the most popular and admired locations in this area. Visitors can enjoy the picturesque landscape as well as its rich flora and fauna. 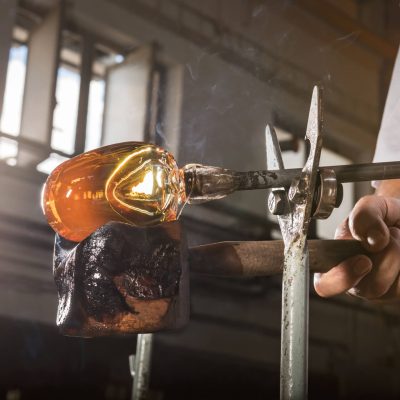 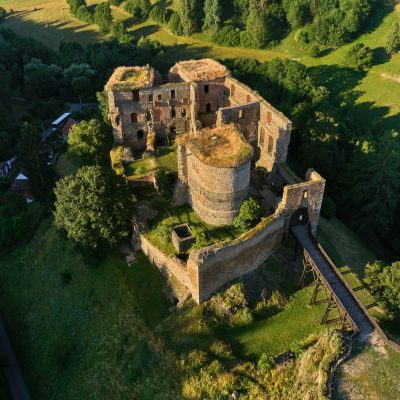 Krakovec is often described as a Gothic Castle because it met the demanding representative requirements of its inhabitants.