This early Gothic castle dating back to the 13th century was gradually expanded over the centuries, however, only ruins remain of it today.

This early Gothic castle dating back to the 13th century was gradually expanded over the centuries, however, only ruins remain of it today. These include the remnants of its walls, towers and keep, which was modified in the Renaissance style in the 16th century. Valdek returned to the spotlight during the period of national revival, when this long-abandoned noble residence became a popular destination for artists.

The oldest written record of it dates to 1263. The town frequently changed hands in the latter half of the 14th century, with most of its owners coming from the lower ranks of nobility. At the beginning of the 15th century, the castle briefly belonged to king Wenceslaus IV before once again being passed around between a variety of different owners. The structure deteriorated due to poor management, and in 1623 it was already referred to as dilapidated. The ruin is currently administered by the Vojenské lesy a statky (Military forests and farms) organisation and public access in its vicinity is forbidden. 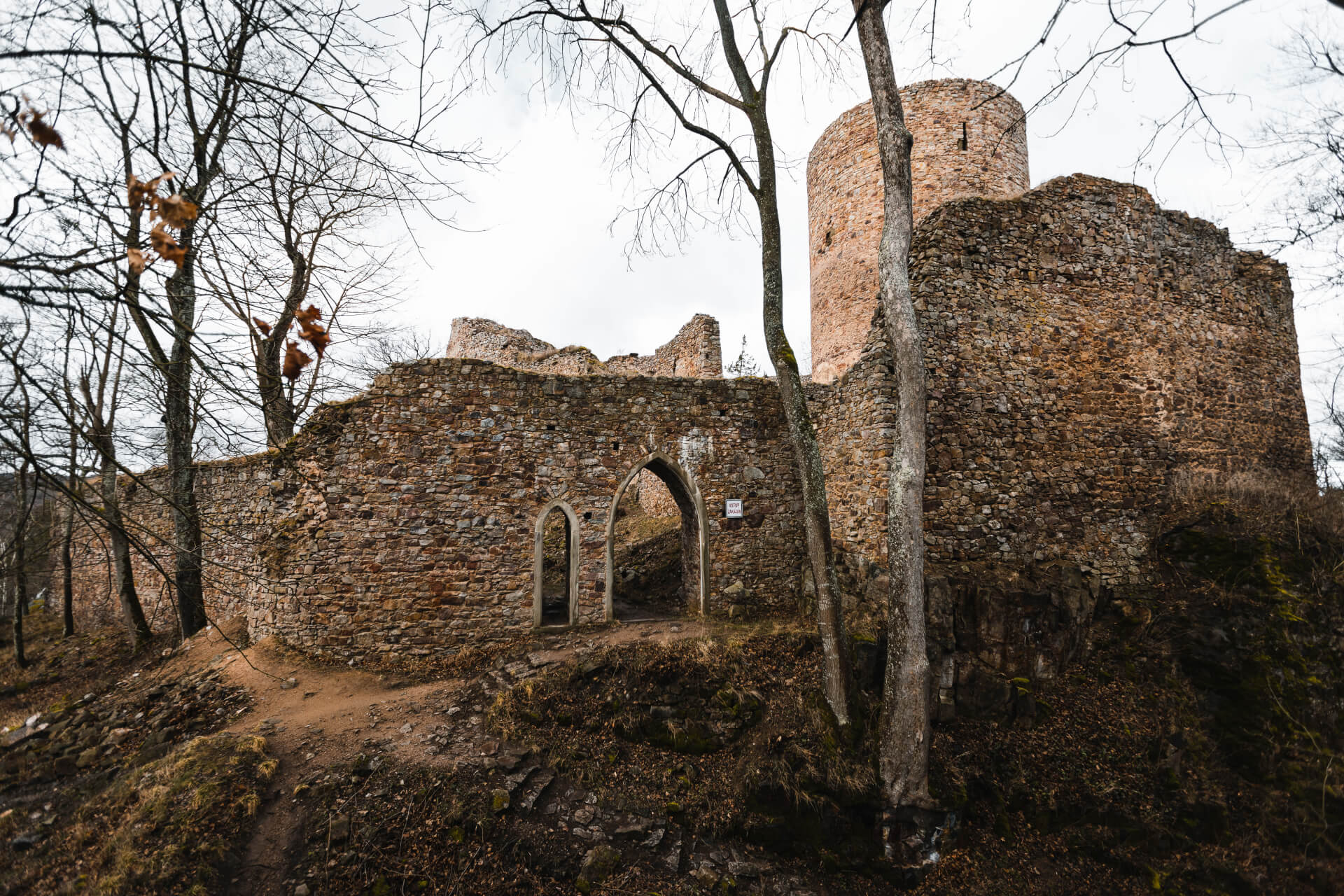 In the 19th century, Valdek was a popular excursion destination for revivalists, many artists and tourists. Karel Hynek Mácha and Božena Němcová, for example, visited the ruins. 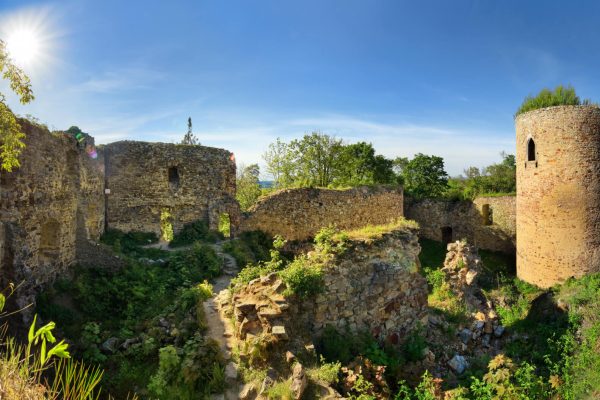 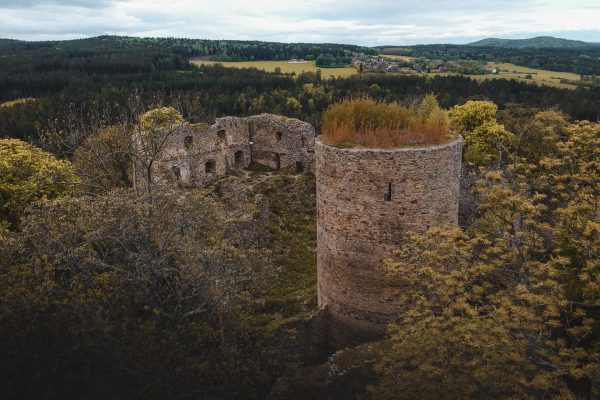 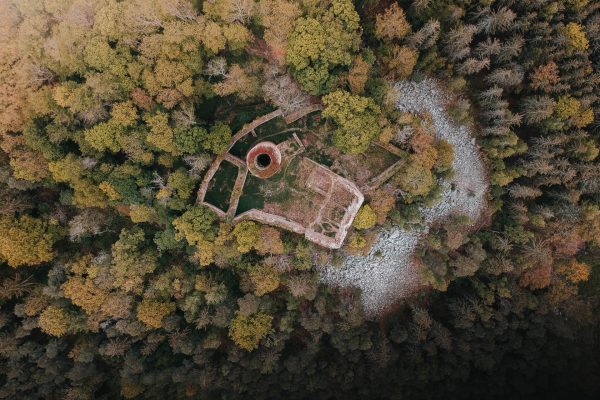 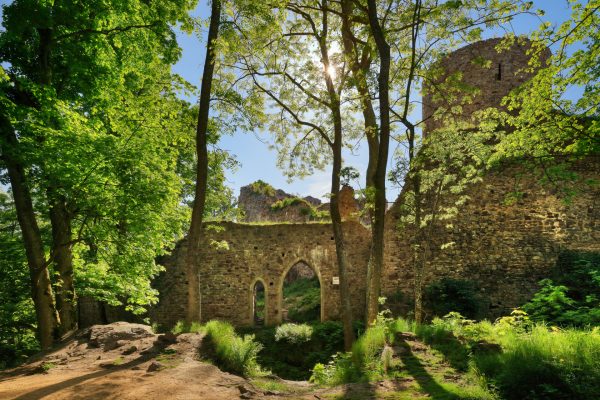