The bridge is part of a railway called Posázavský pacifik, so named by hikers who often used it in the 1920s.

This stone bridge near the Žampach village is among the tallest railway bridges in the Czech Republic. It was opened in 1900, but its importance reaches far further than that. The bridge is part of a railway called Posázavský pacifik, so named by hikers who often used it in the 1920s.

The bridge, built out of granite blocks between 1898 and 1899, is composed of seven arches with a span of 12.5 metres, the tallest of which reaches 41 metres above the Kocour gorge and Studený stream. Workers from across Europe contributed to its construction, and the fact that it has never required significant repair is a testament to the quality of their work. Historic steam train rides offer visitors a chance to breathe in a hint of First Republic atmosphere.

The Žampach Viaduct or so called the Kocour ‘The Tomcat’ Viaduct – got its name after the river that flows under it. The viaduct is also the second tallest stone railway bridge in Central Europe, first place goes to the Landwasserviaduct in Switzerland. 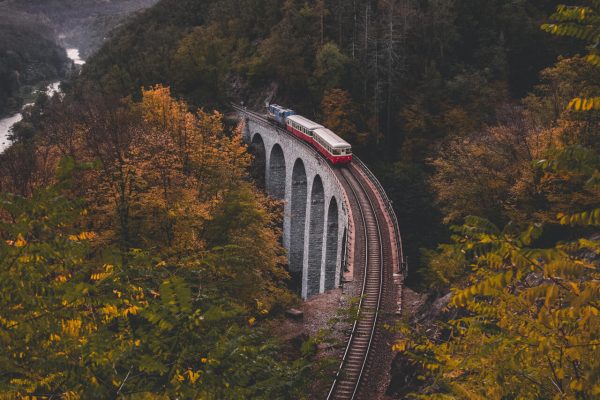 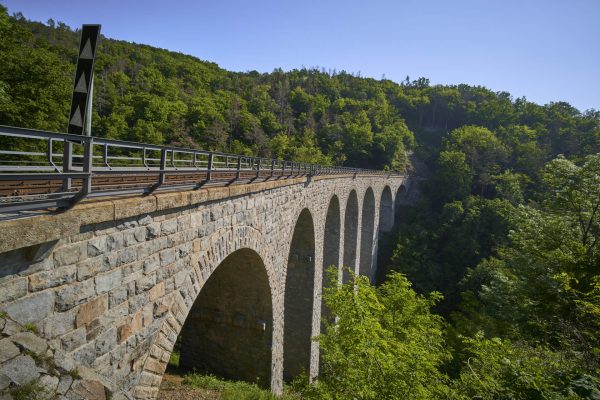 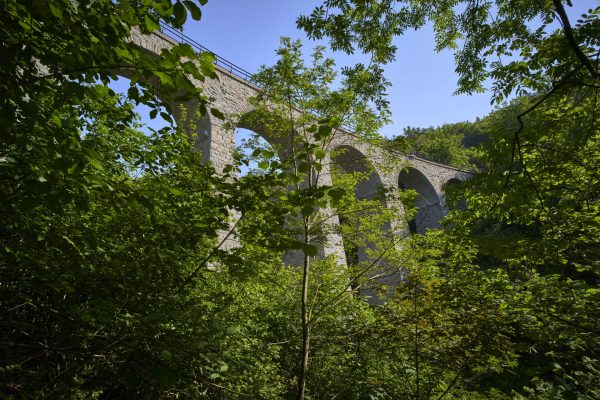 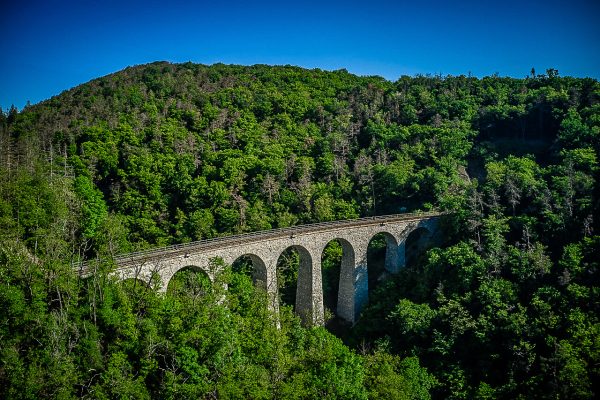 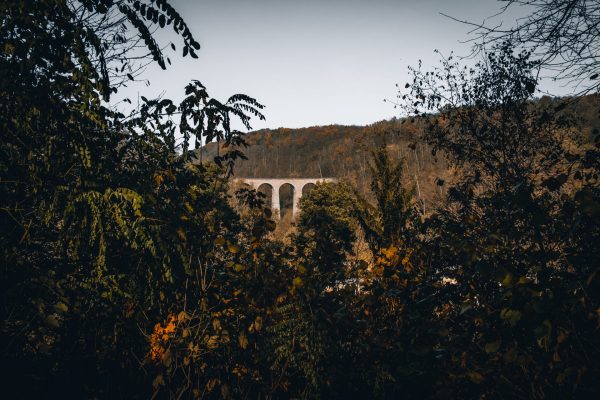