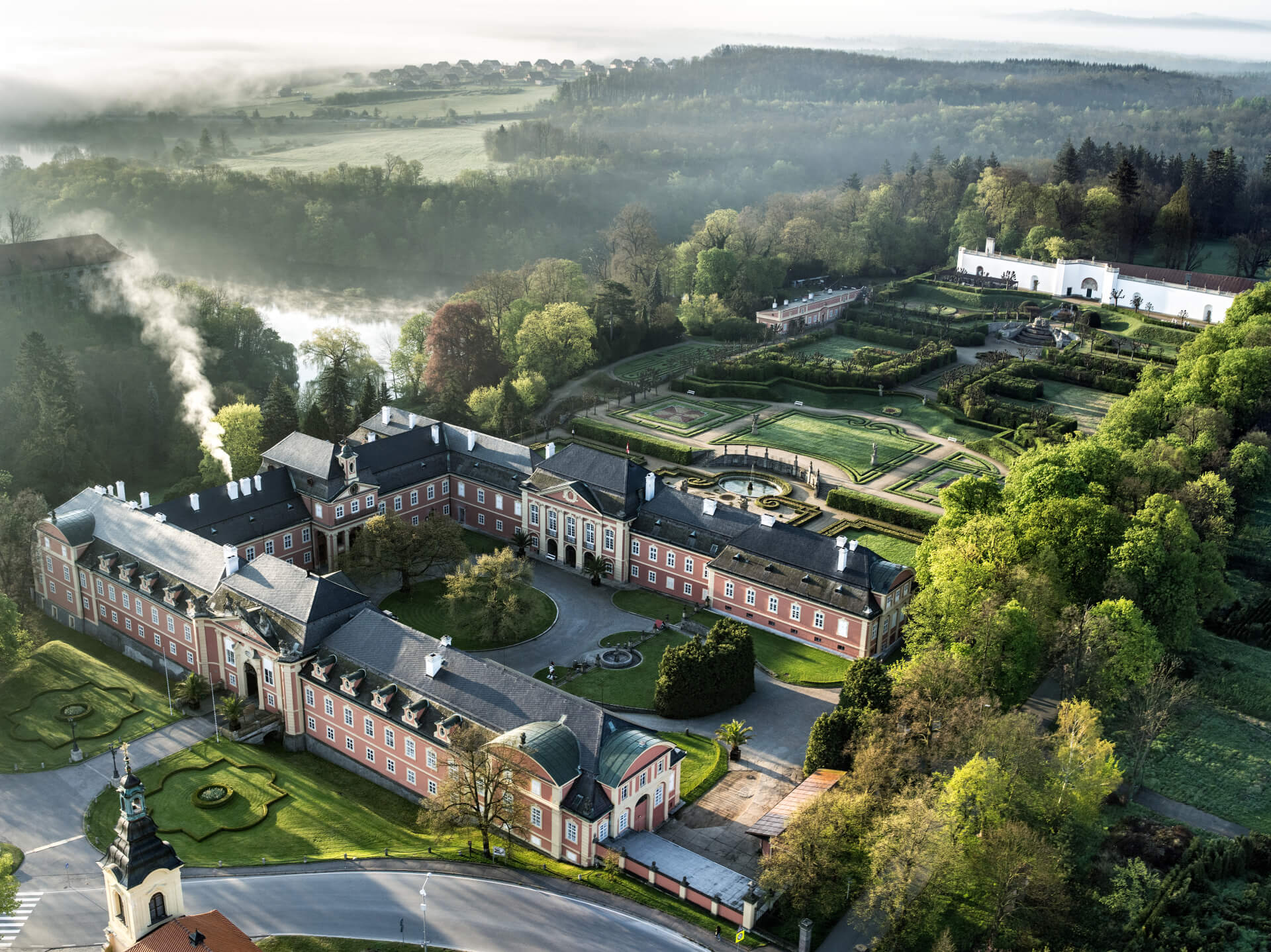 The Rococo castle of Dobříš is surrounded by beautiful parks in two different styles – one laid out in the neat and ornate French style, the other in the spirit of English landscaped parks.

The château complex also hosts a fine hotel and a renowned restaurant, and where the city museum used to be is now the Dobříš Toy Museum.

Dobříš château, considered a fine example of the Rococo style, dates from the mid-18th century, when the rebuilding of the original Baroque mansion was carried out, after it was damaged by fire. At that time, it was owned by the Mannsfelds, an ancient German noble family. In 1771 the family allied by marriage with the princely Colloredo family, also long-established, originally from Italy. The château stayed with the Colloredo-Mannsfelds until 1942, when it was expropriated by the German Empire. Another change of the ownership came about in 1945, this time confiscated by the Czechoslovak state and subsequently signed over to the Union of Czechoslovak Writers. It was returned to the Colloredo-Mannsfeld family only in 1998 and has since undergone extensive reconstruction.

In the north wing, in the former stables, a luxurious yet cosy hotel was established in 2006, offering its guests accommodation in ten sumptuous rooms and one wedding suite. The complex also features a restaurant with a wealth of Czech and international cuisine dishes. The château building is enveloped by two kinds of park – the first, French, is a rare example of Rococo garden architecture and the second, English, is quite different and sure to impress every admirer of romantic landscaped gardens.

Other features of the château are especially attractive for small visitors – the Dobříš Toy Museum opened in 2016 and presents exhibits from the private collection of Marcela Hlušičková, car models from the collections of Petr Hanuš and many other interesting pieces. 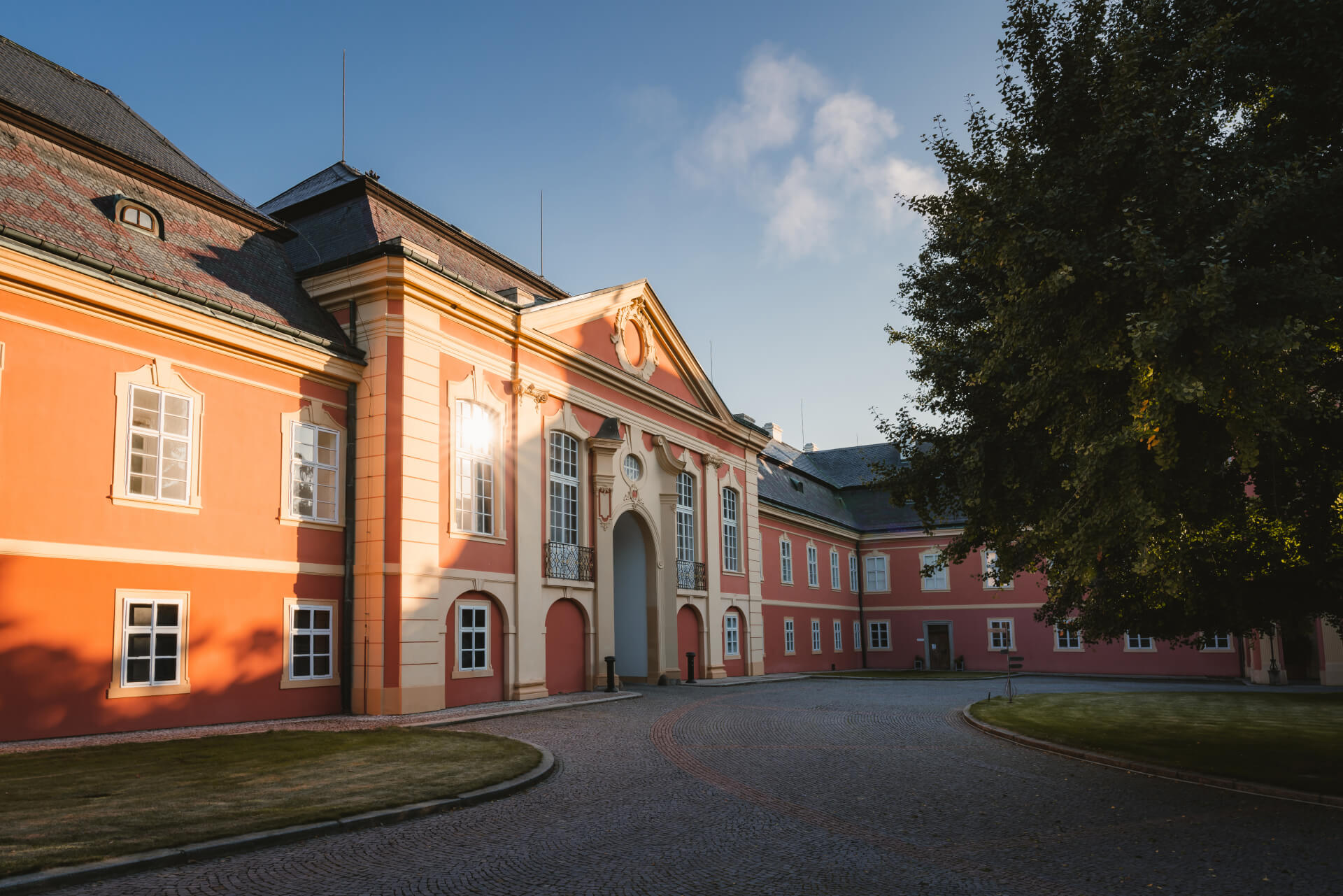 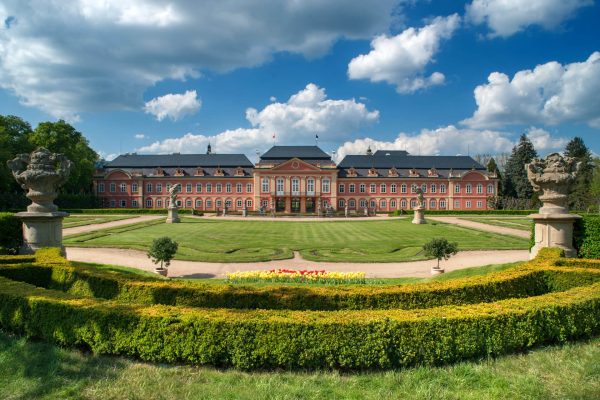 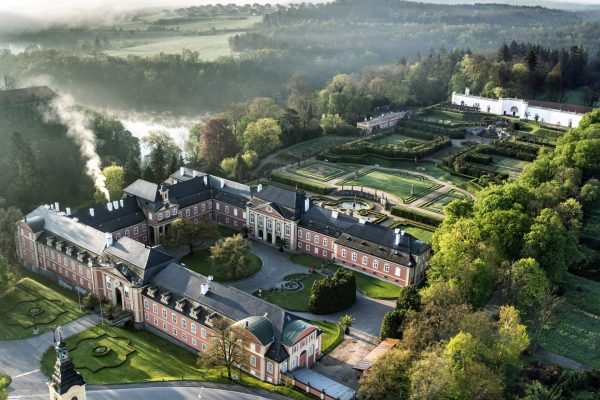 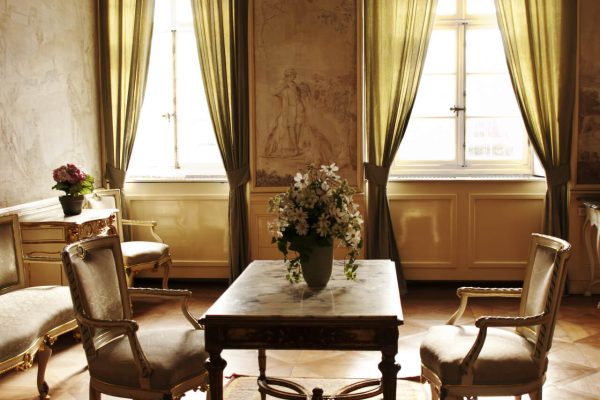 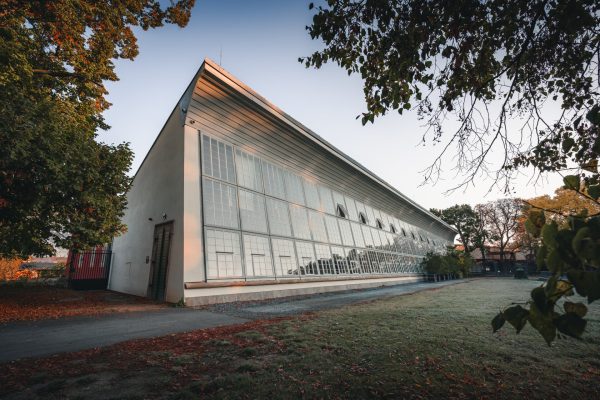 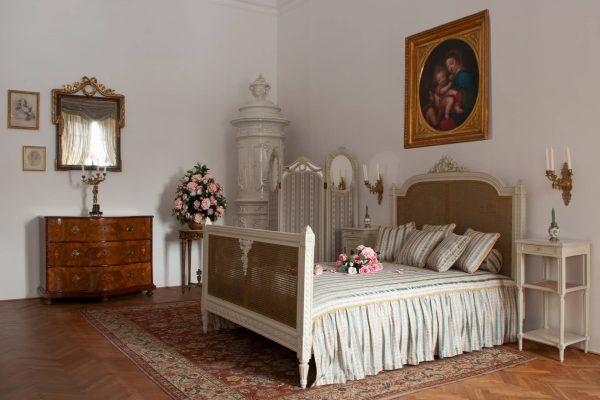 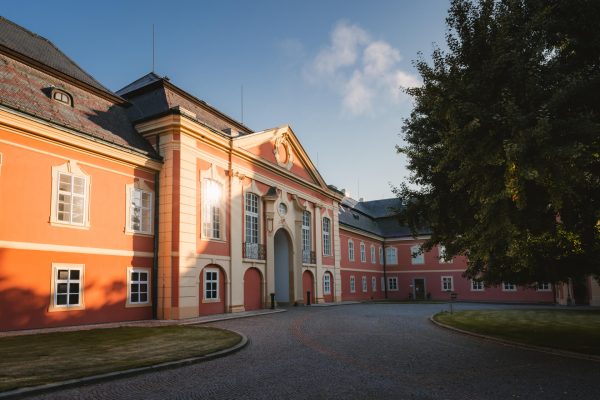