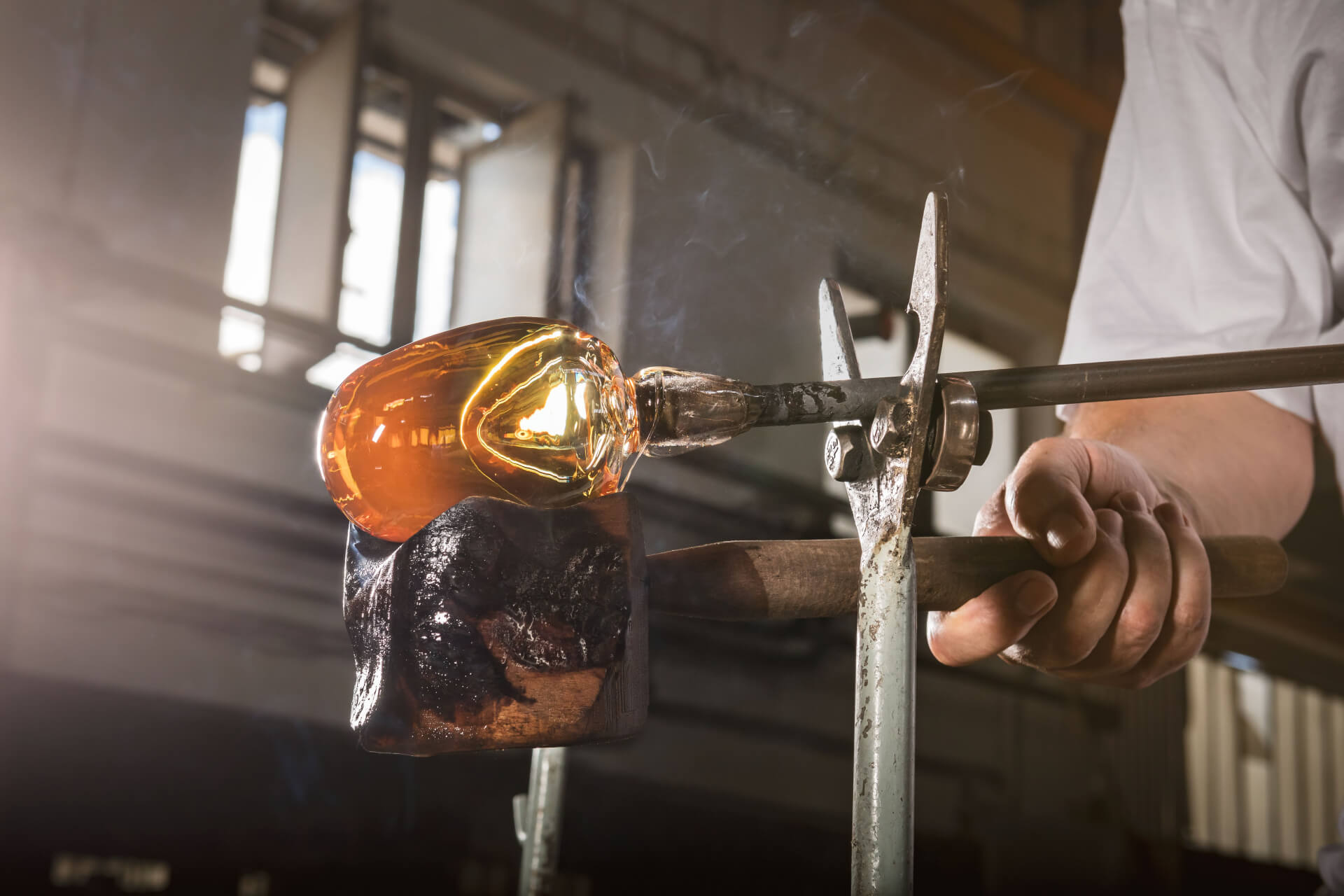 The Rückl family glassworks have been synonymous with fine crystal glass since 1846. The place has seen some exciting times, including international acclaim and setbacks inflicted by the politics of 20th century Europe. Commitment and love of the craft, as well as honest handiwork, have been with the Rückl family for generations, so the story of the Glassworks has a happy end, symbolized perhaps by their creation of the Czech Lion Film Award statuette.

The story of the family business began in 1846. The Rückl glass-making family came to Bohemia at the turn of the 17th and 18th century. Their first glass smelter was founded in 1846, and in 1903 a brand-new glassworks was built in the village of Nižbor on a greenfield site. The family business grew progressively and managed to withstand the turbulence of the two world wars. And how! The years between the two wars were a golden era for the glassworks. In 1923 the business became a joint stock company, the number of employees rose to a thousand, and its products were exported all over the world – from Belgium and England to India and Damascus. There was even the beautiful cut-glass vase produced here for President Tomáš Garrigue Masaryk, and from the Glassware Exhibition in Paris in 1935 the owners brought back the Grand Prix, no less.
The onset of the Communist Party’s reign and nationalization meant that the Rückl Glassworks, like all private family businesses, collapsed; all crystal glass working was abolished in favour of producing utility and non-aesthetic glassware. Not even the revolutionary year 1989 and the subsequent change of regime brought redress for the Rückl family – they had to make their happy-end happen through self-help and the self-employment of the family’s descendants. Since their restitution claim was rejected, the only solution was to buy the business back. In 1992, the glass factory was bought back from the state by the heir and grandson of the first owners, Jiří Rückl. Since then, the company has been enjoying considerable successes. By way of examples, consider the much-admired collection of the artistic director Ronald Plesl, or the above mentioned design and realization of the Czech Lion statuette.

How come their brand logo features a stork? This elegant bird was chosen by the owners as their emblem back in 1891, when the company was intensively working with pharmaceutical distributors – the stork being the traditional symbolic bearer of glad tidings and new births. The logo was restyled in 2017 to a more minimalist design by the renowned Studio Najbrt. 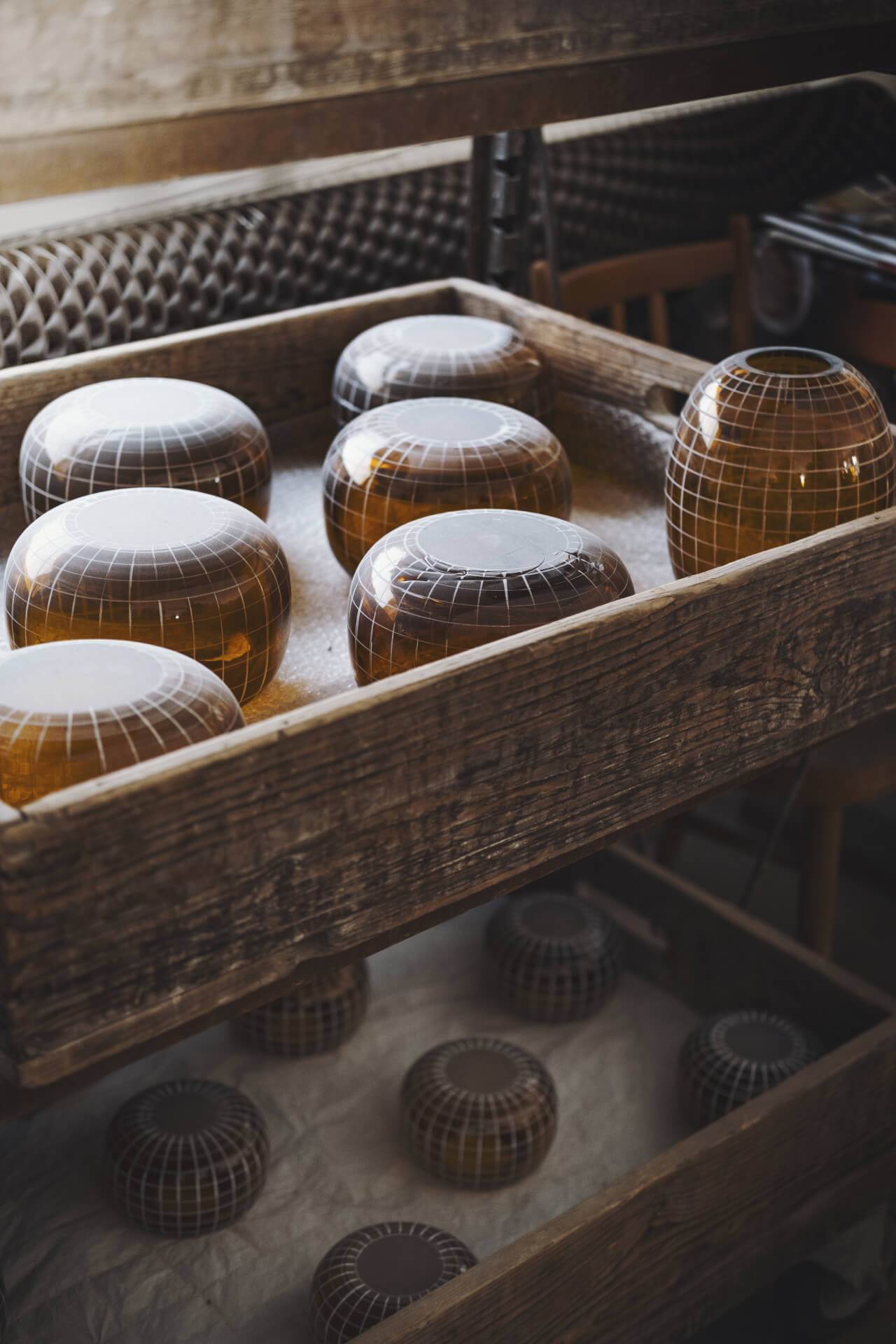 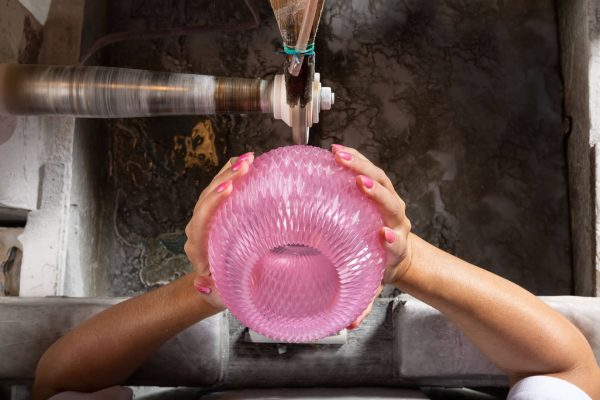 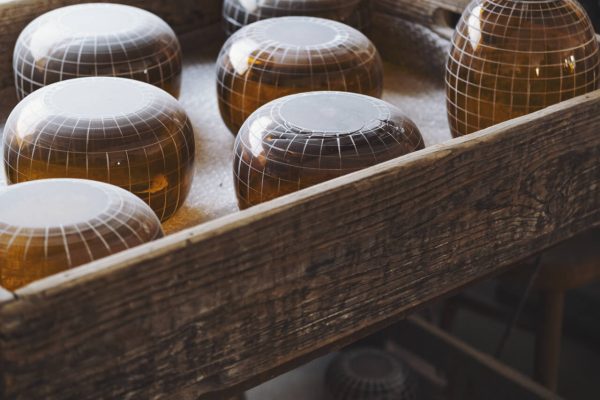 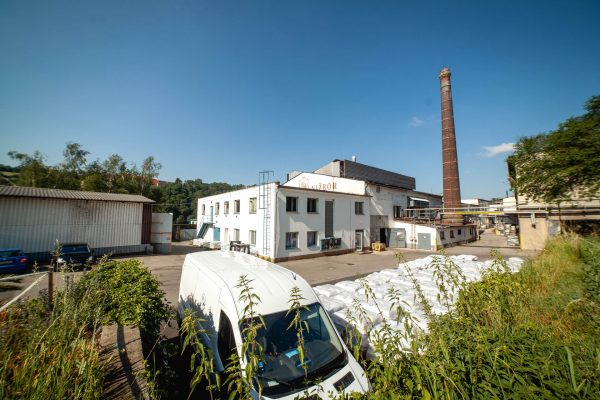 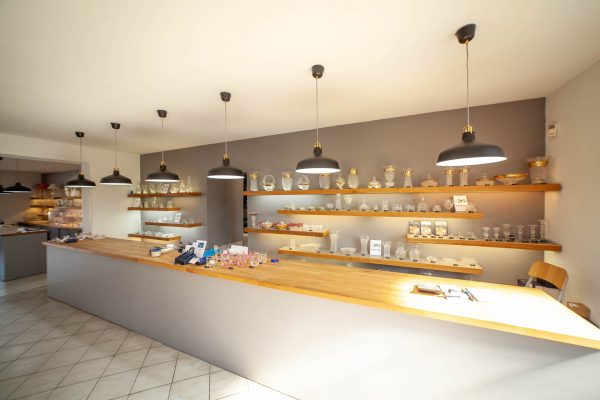 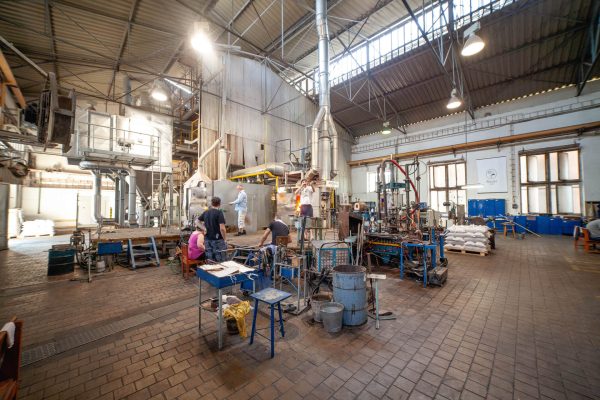 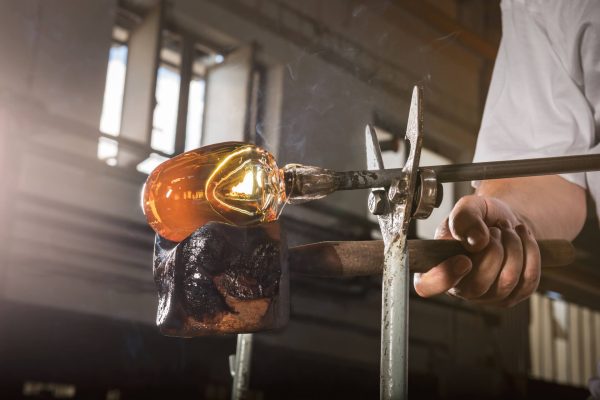 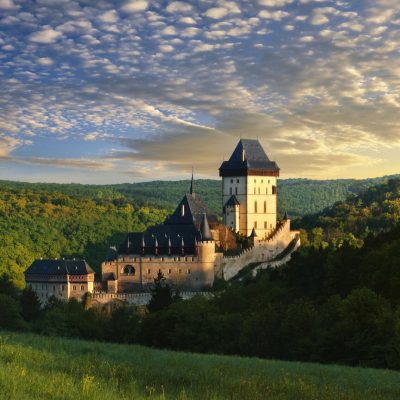 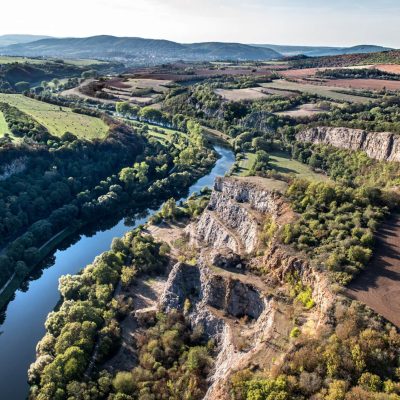 You can explore the wealth of the Czech karst, the largest karst area in Bohemia, both on the surface and underground in its unique caves.