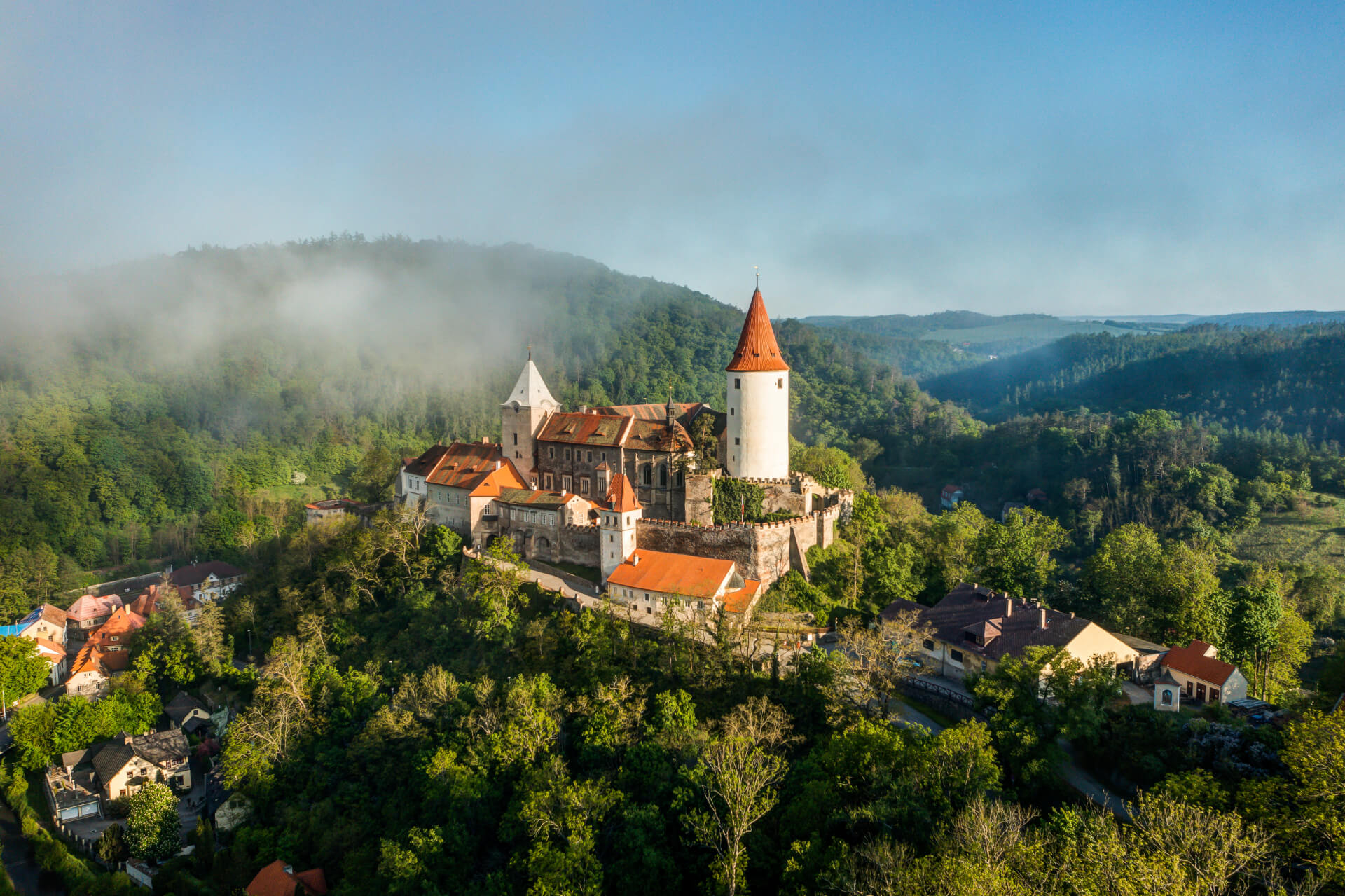 Many famous monarchs walked through the castle halls. As a part of the tour, you'll travel through time, from the ancient Middle Ages to the 20th century.

Many famous monarchs walked the courtyards and chambers of one of the oldest and most admired Czech royal castles – Emperor Charles IV stayed here as a child. His son Wenceslas IV often took refuge in Křivoklát from the uneasy and challenging realities of his role as sovereign, and during the reign of Wladislaus Jagiellon, the building was turned into a much admired gem of Gothic architecture, one of the most opulent residences in Central Europe.

As time passed however, even this royal castle dating back to the distant 12th century couldn’t escape misfortune. All could well have been lost. We owe its survival to the Fürstenbergs. The demanding renovation, which lasted a long hundred years, was completed in the 1920s.

The cultured Dukes of Fürstenberg not only saved Křivoklát, but also had the whole complex greatly embellished and furnished with precious art collections. Its strong walls still serve to protect, not least something truly special in world terms – the Fürstenberg library, numbering some 52 thousand volumes. 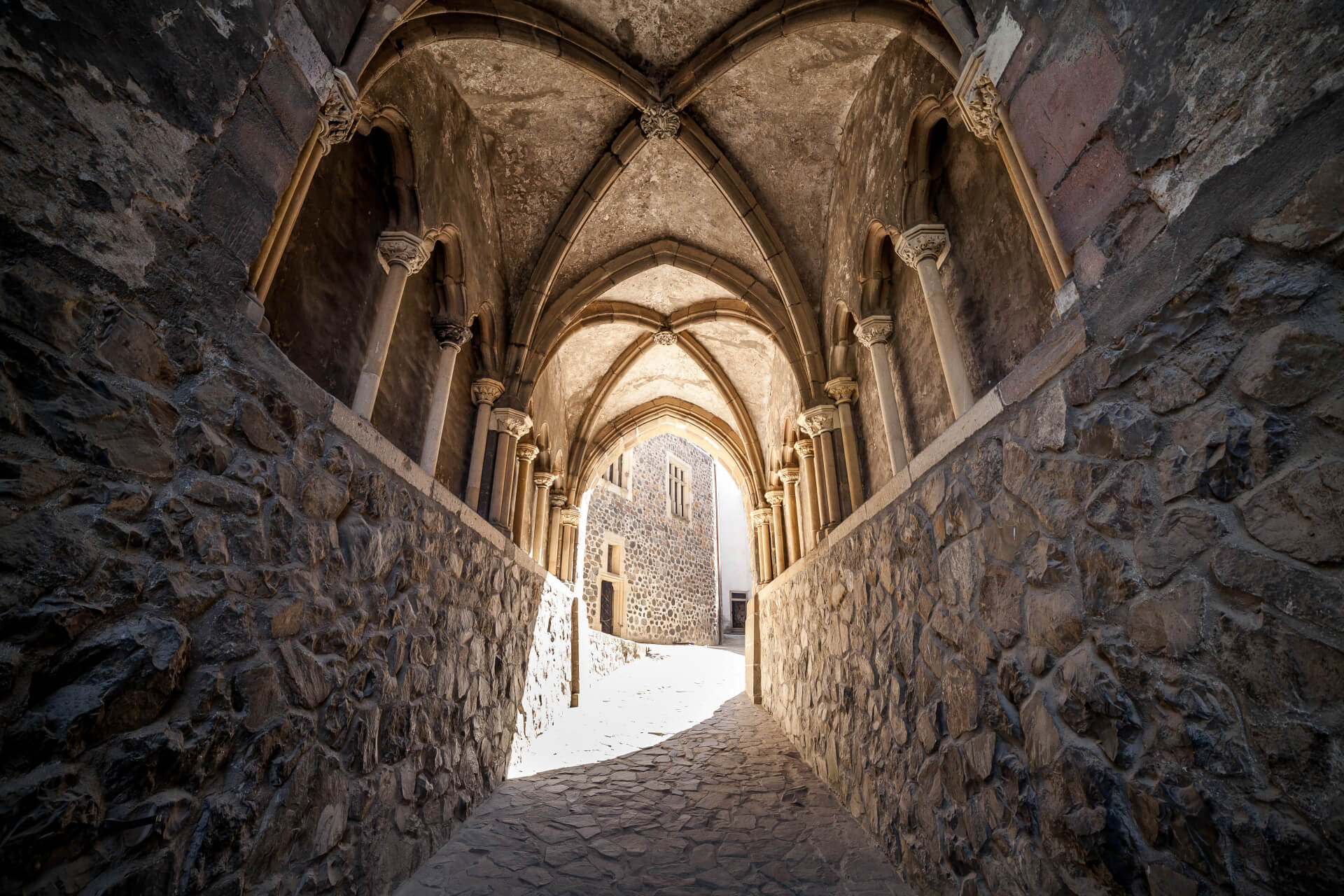 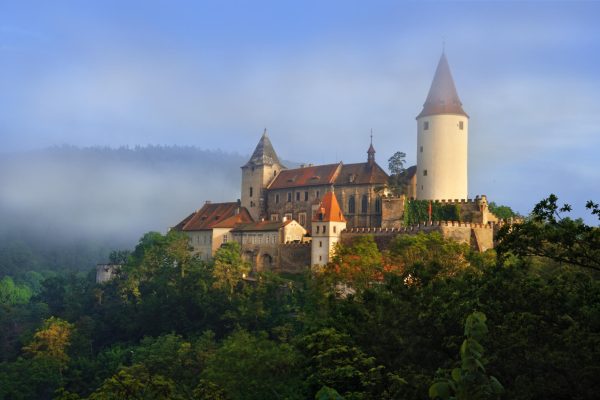 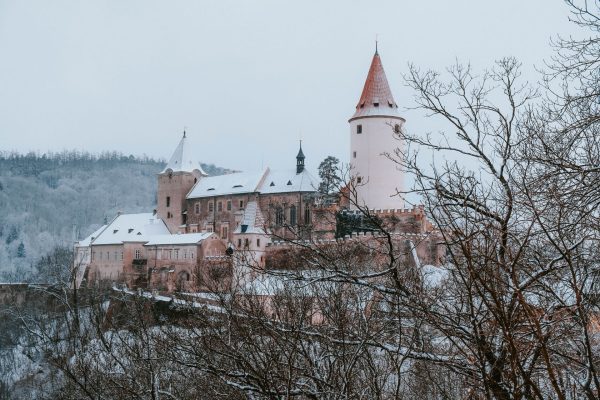 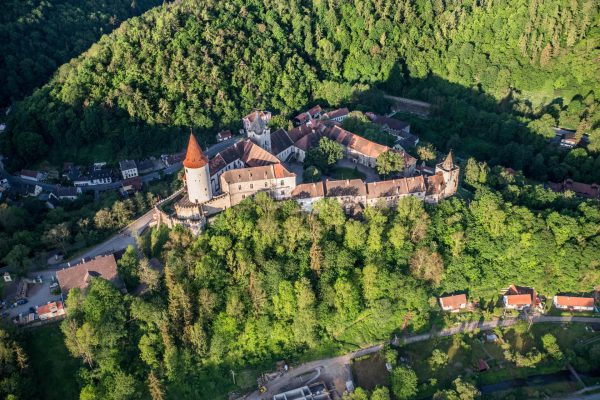 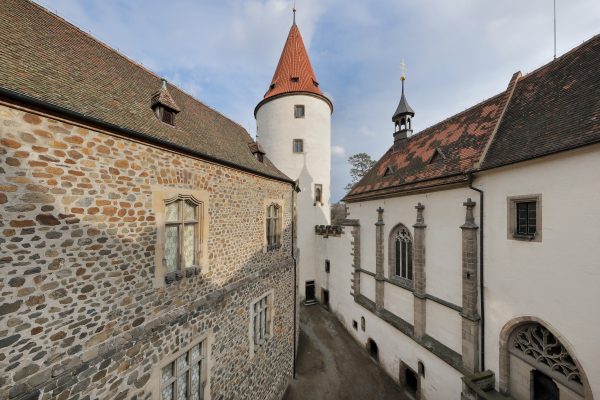 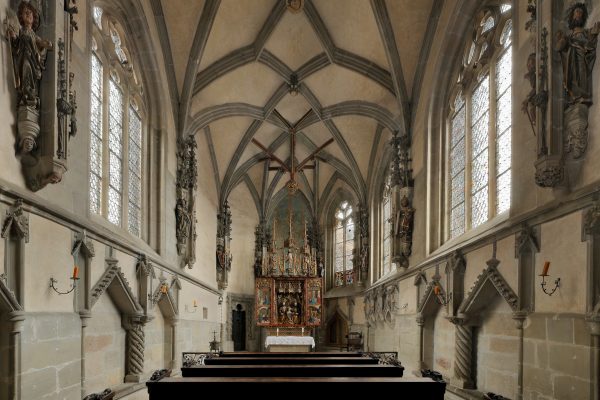 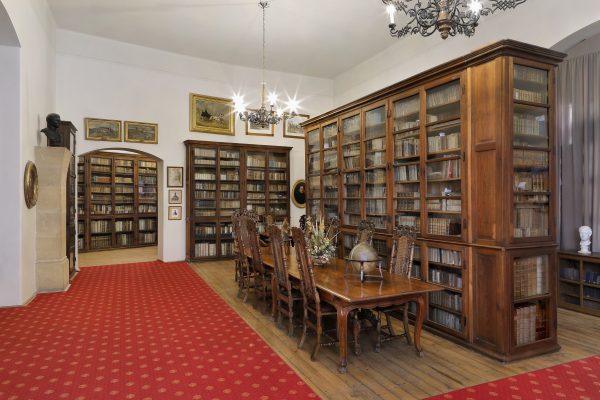