The Folk Architecture Museum in Kouřim is the only multi-regionally oriented open-air ‘Skanzen’ museum in the Czech Republic.

It hosts memorable buildings from central, eastern and northern Bohemia, from the 17th to 19th century span. Thanks to its location – on the site of a former orchard – the ambience here varies with the seasons, but is always very evocative.

The museum was founded in 1972 by the Kolín Regional Museum. Its main aim was, and still is, to preserve and present to the general public the rustic buildings and other constructions from several Czech regions. Thanks to its broad catchment, the Skanzen offers a unique direct comparison of diverse regional types of folk architecture from the 17th to the 19th century. In 1996 the museum site was declared a Czech cultural heritage monument and 2012 saw the launch of a gradual and extensive implementation project to complete the museum.

Currently accessible are fourteen larger residential and homestead buildings and several smaller monuments from central, eastern and northern Bohemia, with the Central Bohemian region represented by buildings from the Posázaví, Benešov, Polabí, Podbrdy and Berounka river basin areas. One of the buildings is worth a special mention – the timbered barn from Durdice u Votic dating from 1648, which is the oldest preserved building of this type in the Czech Republic. Almost all the buildings feature evocative interiors, where visitors can get a sense of bygone rural life. For example, the bailiff’s house (“rychta”) from Bradlecká Lhota showcases a valuable set of furniture from the turn of the 18th and 19th century, and the late 19th century schoolroom reconstruction is also of interest.

The Kouřim Folk Architecture Museum comes under the Kolín Regional Museum. The open-air museum site hosts many ethnographic and other cultural accompanying events throughout the year; for more details see the organization’s official website. 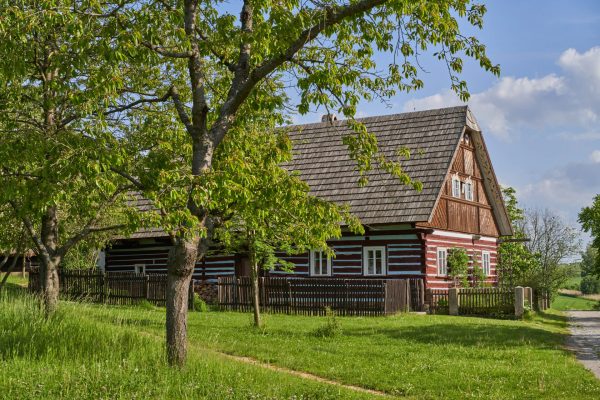 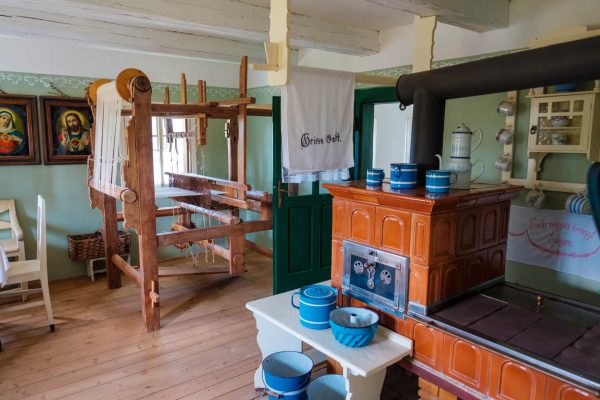 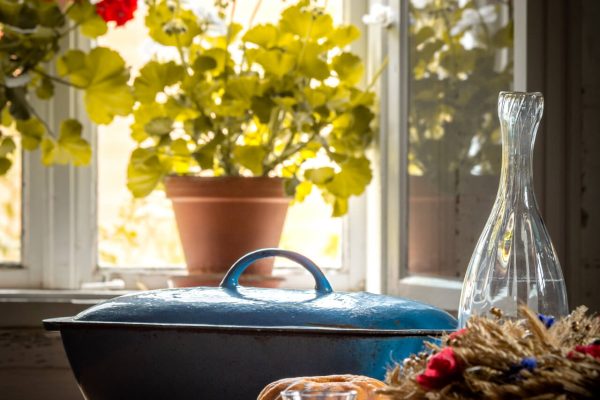 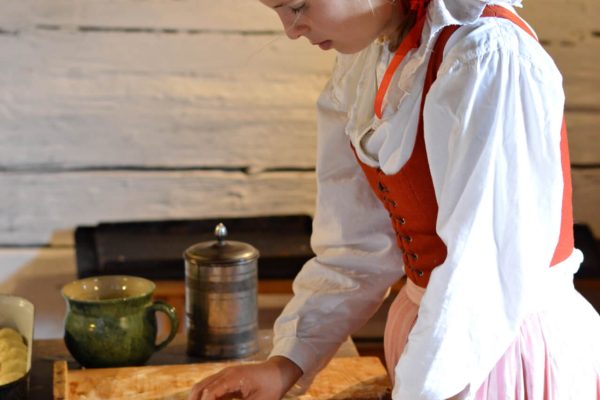 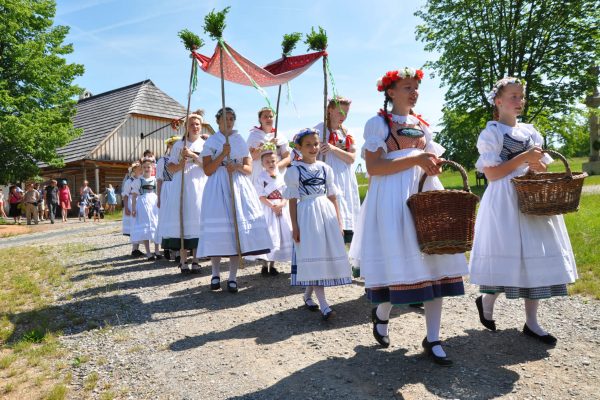 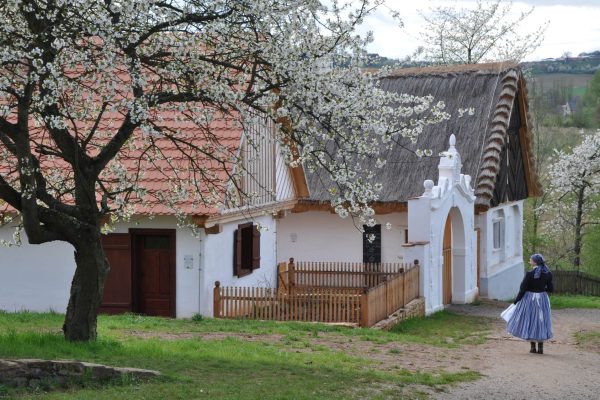